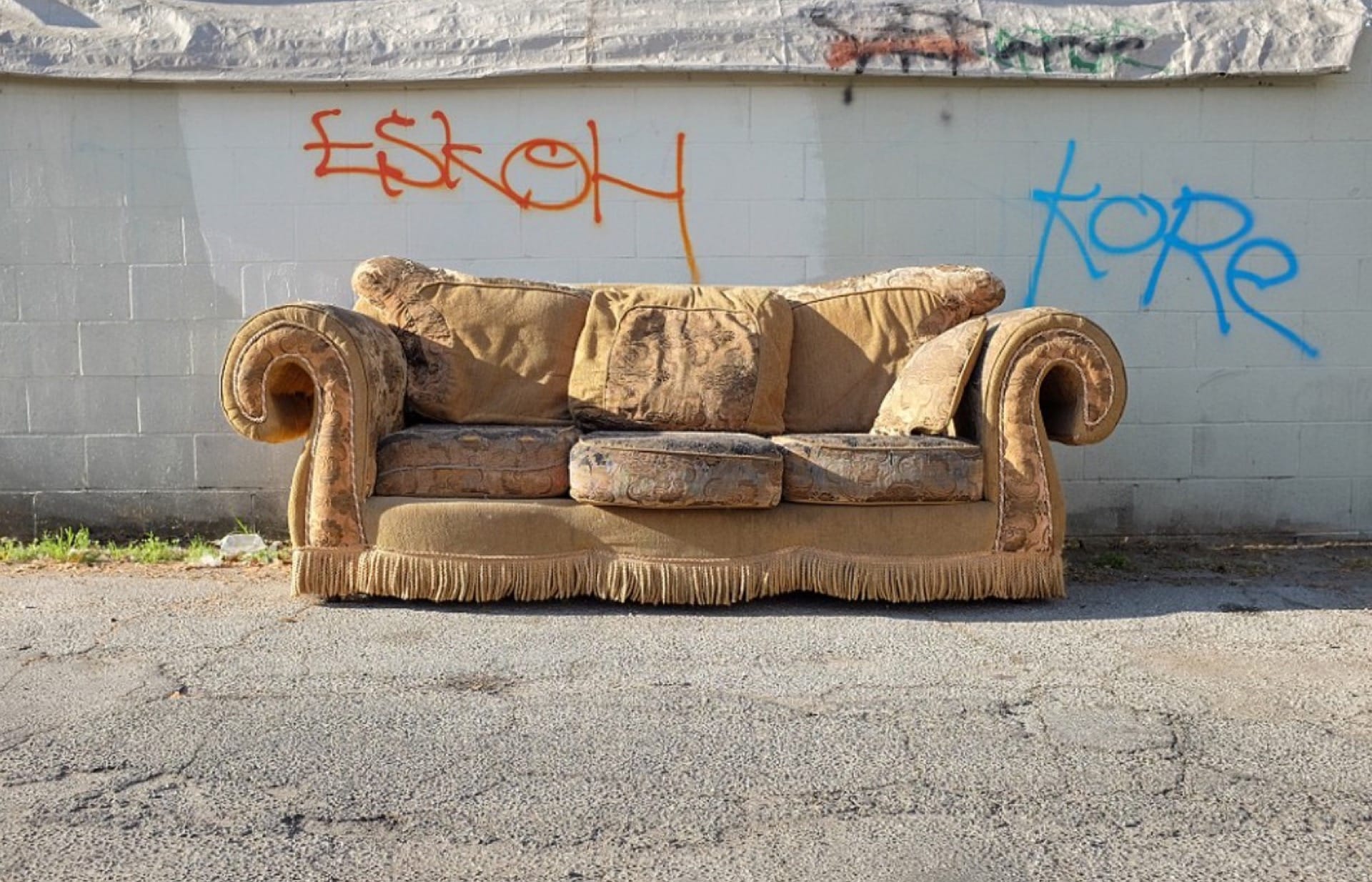 Only one thing stood in his way: me. I didn’t want to admit it, but I didn’t feel all that excited about dropping $500 on my half. I used to be very responsible with money. I spent the bulk of my 20s focusing on paying off my student loans, and I was an absolute nut about saving money. I snuck candy into movies and flasks into bars. I didn’t have an air conditioner. I was good!

Then I paid off my student loans. And I stopped being good and started spending money on whatever the f**k I wanted. I stopped self-examining. I had money in savings, who cared whether I splurged on Chinese takeout three (four) times a week?

It was time to confront my spending. Enter Cleo.

Cleo is a robot. Like most robots, I trust her. She’s a personal finance bot who talks you through your choices on Facebook messenger. She also uses a lot of emojis, which is fun to me. I linked up my bank and my credit card and I let her jump right into my finances. (Is it jump? Or merge, or code? I don’t know what robots without bodies do.)

My first step with Cleo was to sort all my past purchases into categories. Cleo had done a lot of it automatically (movie tickets into entertainment, Barnes and Noble splurges into shopping) but I had to explain a few of my weirder purchases to her. For the most part, Cleo didn’t judge, not even when I went to Taco Bell twice in one day. Did you know there’s a thing called a Taco Bell Cantina, and it’s basically a nicer Taco Bell where you can buy booze? Well, I do. And now, so does my pocket finance robot.

Of course, Cleo made a few mistakes. She interpreted my Venmo payments marked “dues” as Co-op dues. I could have corrected her, but it was less embarrassing than explaining that the dues were for my unpaid sketch comedy group. Cleo knew most of my intimate secrets at this point; she might as well imagine I’m a semi-responsible Co-op member for my own pride.

For the most part, Cleo didn’t judge, not even when I went to Taco Bell twice in one day

I hate budgeting. I really, really do. So I decided to draw it out for as long as possible. Cleo had categorized the big expenses, like rent, savings and my subway card. But I didn’t have the energy to deal with the more minute categories, like the dumb props for my comedy group. (Past examples include a human sized beach ball, a realistic alien mask and a Snooki wig. S**t no one should ever buy.) If Cleo thought I was being unbelievably, impractically slow, she didn’t say anything. She was more of a positive reinforcement bot, sending me happy emojis when I worked on my budget. Together, we carved out what the future of my wallet was going to look like. From the futon, no less.

Once we’d separated all my spending for the last month, I had to face the spending music. I asked her, “How much did I spend in January?” Followed by, “How much did I earn in January?” The answer: several hundred dollars less than I had spent. What a disaster. The old, responsible me would never have done this. I was actually becoming worse in my 30s.

I asked Cleo to tell me a joke to lighten my mood. At first, I thought she didn’t know how to tell jokes. Then I realized she’s just f**king savage.

My path was clear. I needed to seriously cut my spending so I could pay off my credit card balance and pay for my half of the new warm gray mid-century style sectional my boyfriend currently had his eyes on. It was hard to actually face how irresponsible I’d become. But hey — it was still pretty much January. My gynaecologist told me we could still say “Happy New Year” for the rest of the month. And if there’s anyone I trust as much as robots, it’s gynaecologists.

I asked Cleo to tell me a joke to lighten my mood. At first, I thought she didn’t know how to tell jokes. Then I realized she’s just f**king savage

I’d hoped to end this journal with me buying a sectional. Unfortunately, my own money choices won’t allow such a neat narrative ending. Instead, they require me to spend the next month paying off my Christmas credit card balance, and then putting $200 a month into my Cleo-approved “sectional savings” category.

I asked Cleo whether we were friends now. She told me we have a good working relationship. Which is robot speak for, yes. We’re best friends. 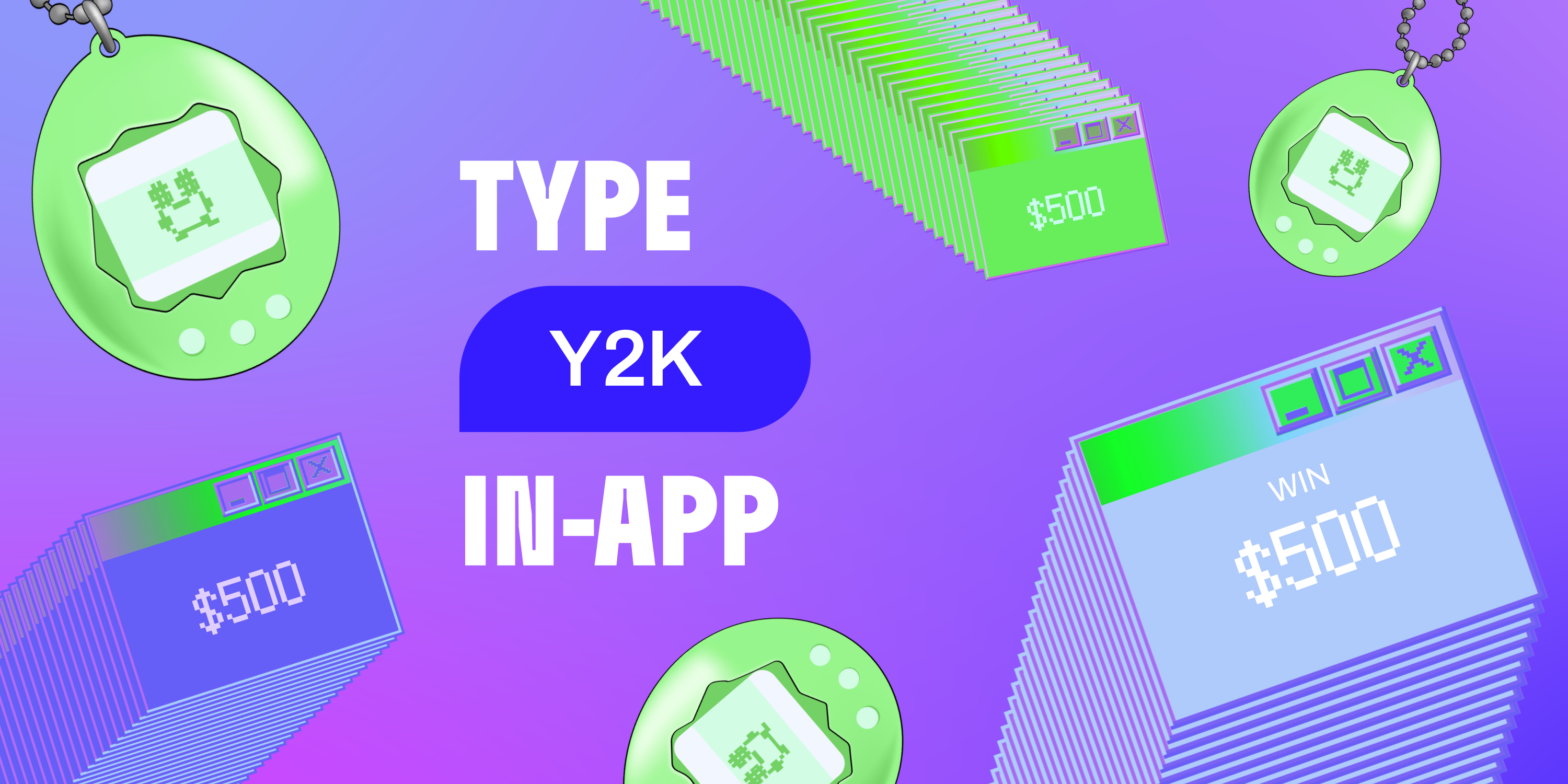 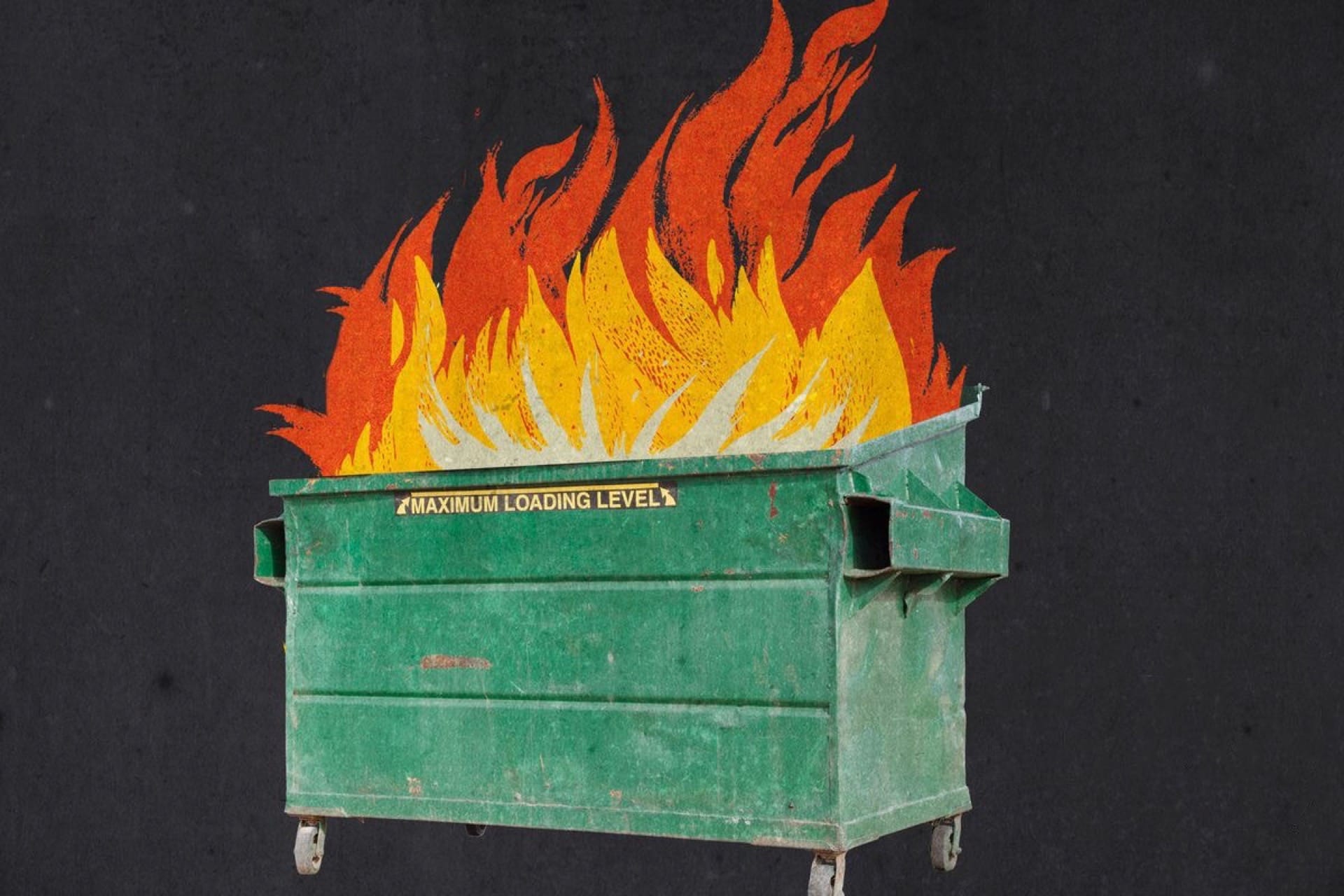 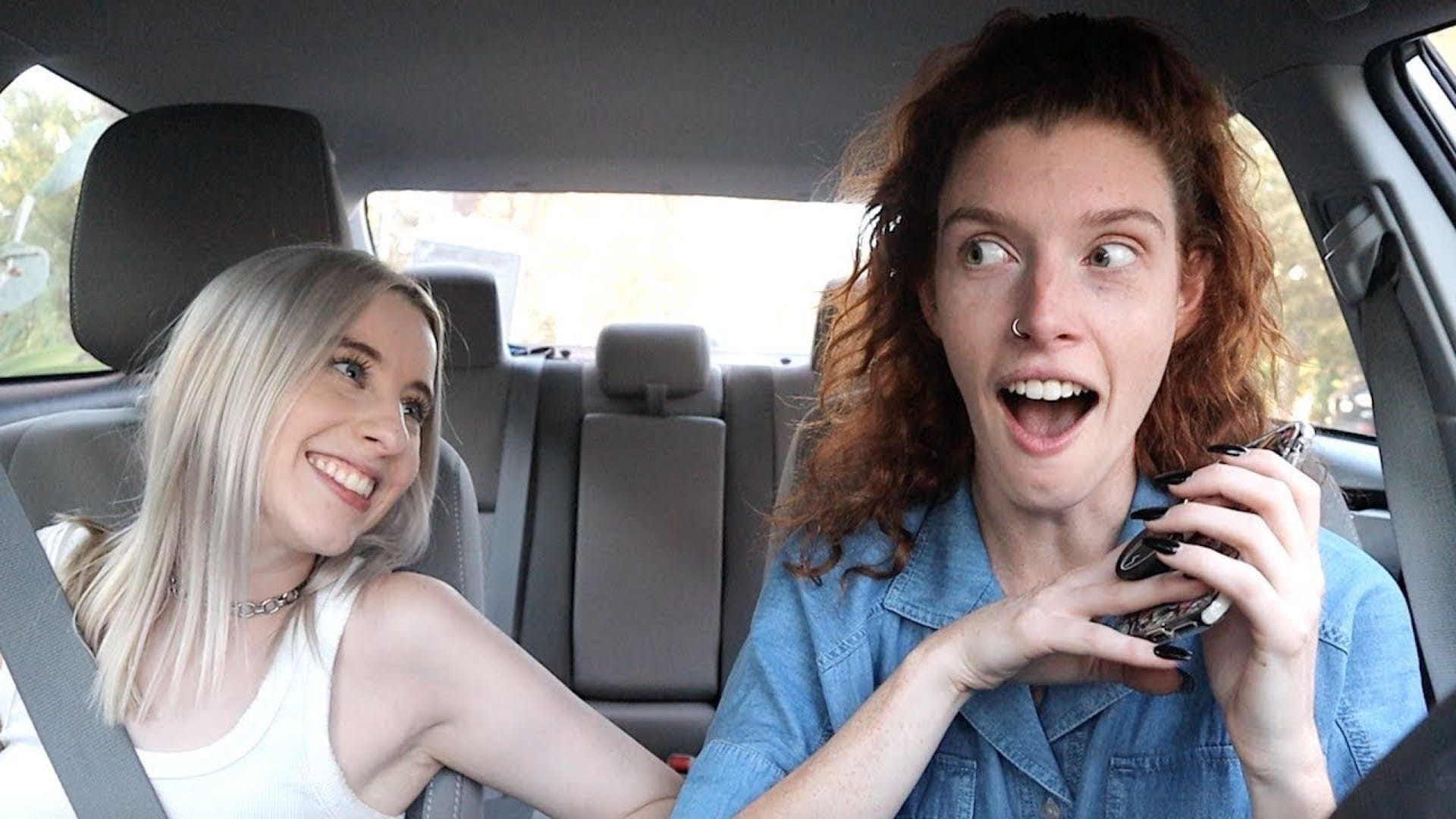