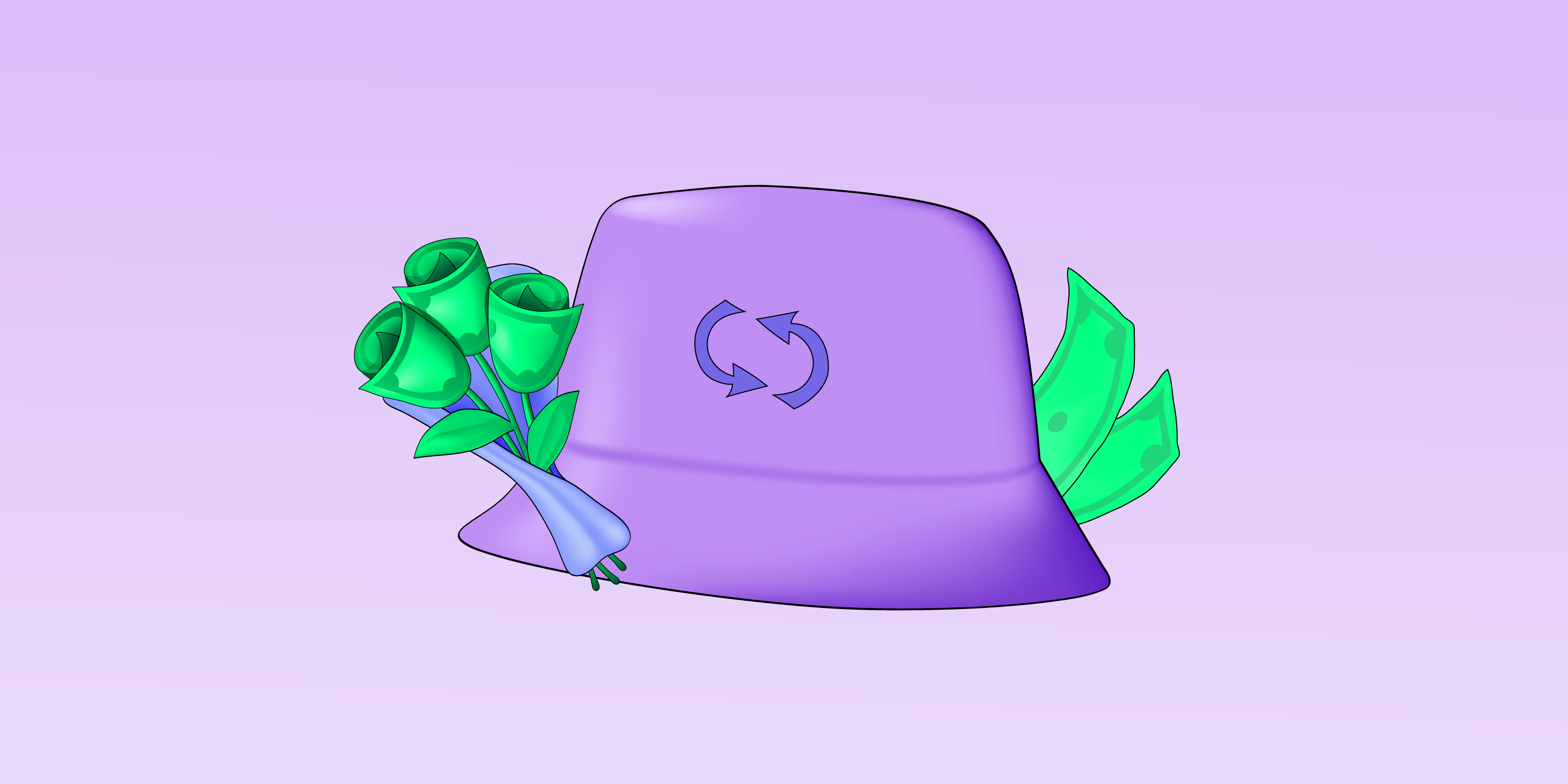 Ah, Fall. Specifically, that beautiful pocket of time between Halloween and Thanksgiving. Time to get cozy, be with loved ones, and stockpile snacks like a little mouse preparing for hibernation.

The cherry on the cake? Black Friday.

If you couldn’t sense the sarcasm here, we have a bit of a thing about Black Friday.

Black Friday is a basically just a BS marketing ploy

And if you haven’t been here before, Cleo’s blog is on a lifelong side quest to help people avoid being duped into ploys created by old marketing dudes trying to get you to spend money.

As well as often leaving you feeling full of regretti spaghetti, panic buying sh*tloads of clothes/ electronics/ homeware is also really bad for the planet.

So here we’re gonna bust some myths around shopping and provide some alternatives. DW, we are absolutely not going to suggest becoming a minimalist who only wears cardboard shoes. It’s just about shopping smarter.

(We’ll be focusing on fashion, but shopping waste follows similar patterns for electronics and homeware, too).

Here are the facts:

🛍️ Americans buy five times as much clothing now as we did in 1980. We don’t keep most of that clothing, though.

🛍️ If you return a piece of clothing, it is often easier for the retailer to send it to landfill or burn it than resell it.

🛍️ Every second a truckload of clothing is sent to landfill or burnt.

🛍️ The West’s clothing waste is shipped off to pollute land and water systems elsewhere the globe, particularly in places like Accra in Ghana.

The problem is fast fashion

The billionaires who own fast fashion chains like H&M are able to pump out so much clothing waste by paying their garment workers very little. H&M promised in 2013 to pay its garment workers a living wage by 2018. The reality ended up being nowhere close.

Obviously, fast fashion is a complex issue. If you’re living in poverty yourself, the price point stores like H&M offer might be the only thing available to you. Ultimately, it’s down to the billionaire owners of these companies to redistribute their wealth and halt the rate that they’re making clothes at.

But there are things we can do as individuals. Ways to shop smarter, and in a less harmful way. In fact, if you have time to invest, these alternatives can be cheaper in the long run.

Ways you can shop smarter

What with targeted ads and autofill payment details, it’s easier than ever to buy sh*t impulsively.

But scientific studies have found a link between impulse buying and low self-esteem.

The antidote? Just spending a few days to think over each purchase. Shopping consciously might also mean considering whether future you will still wear this item in a year’s time. It obvi doesn’t mean quitting shopping altogether, but investing in timeless pieces beyond this season’s trend cycle.

🍃 Watch out for greenwashing 🍃

Watch out for “greenwashing.” This is a tactic big brands will use to make it seem like they’ve changed their environmentally harmful ways, but it’s usually just the same harmful stuff in a (mustache-and-trench-coat-terrible) disguise.

🍃Blending polyester with natural materials like cotton, which then means the whole piece can’t biodegrade

In fact, we asked 2432 Cleo users whether they preferred shopping at retail or thrift stores. The answers were pretty amazing.
Out of all of those people, a huge 1481 preferred thrifting compared to the 951 that chose retail.

And for good reason. If you have time to invest in thrifting, you can save a lot of money in the long run.

Thrifting goes for anything: from furniture (hello Facebook marketplace) to clothes.

While you’re there, thrift stores are also a great place to start a side-hustle re-selling. Win win. In fact, we have guides on how to make money on Depop, Poshmark and eBay.

Try out budgeting app for free

‍Enjoy this post? Give it a share or send it along to a friend. You never know, it could make a big difference. 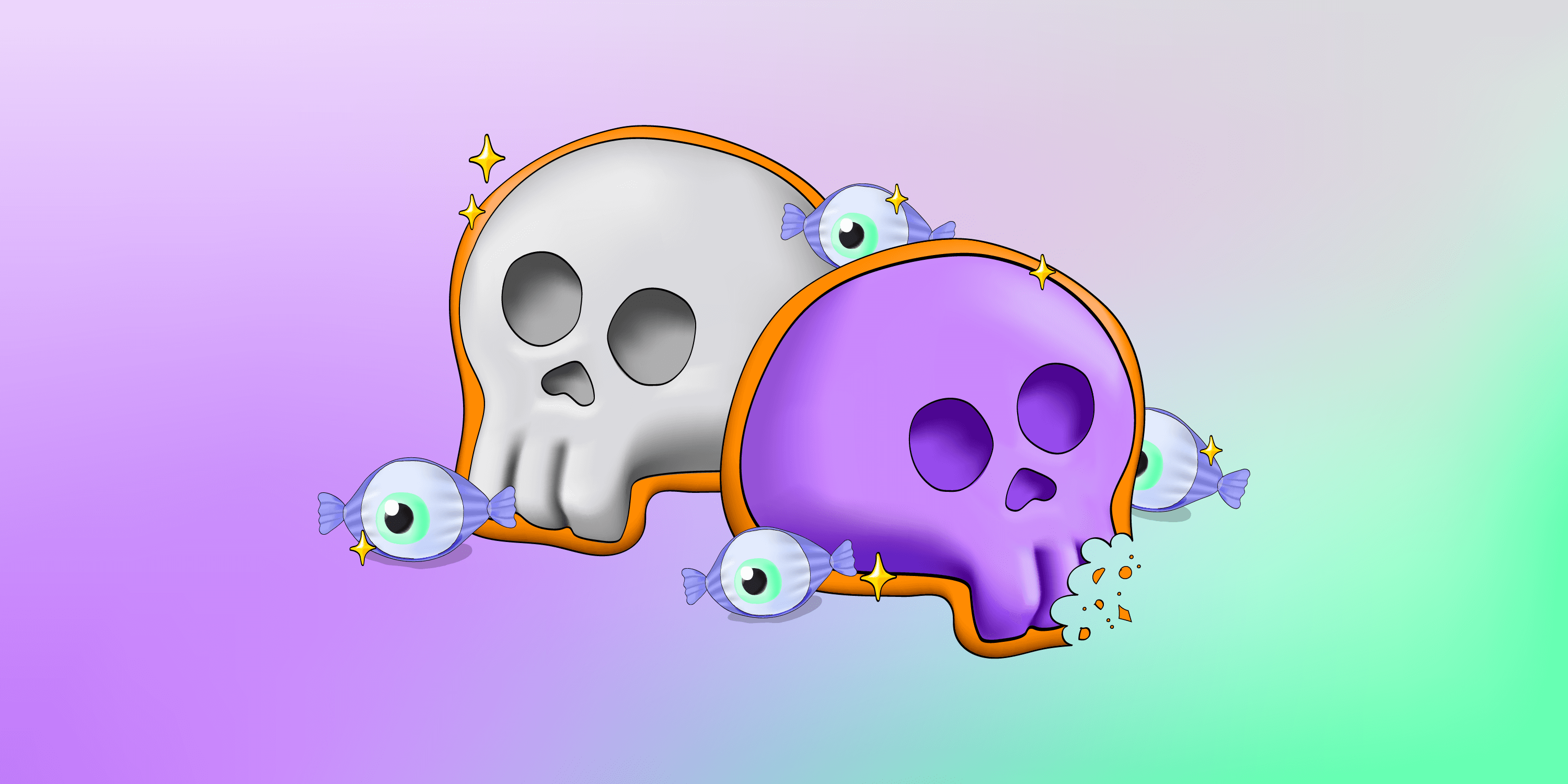 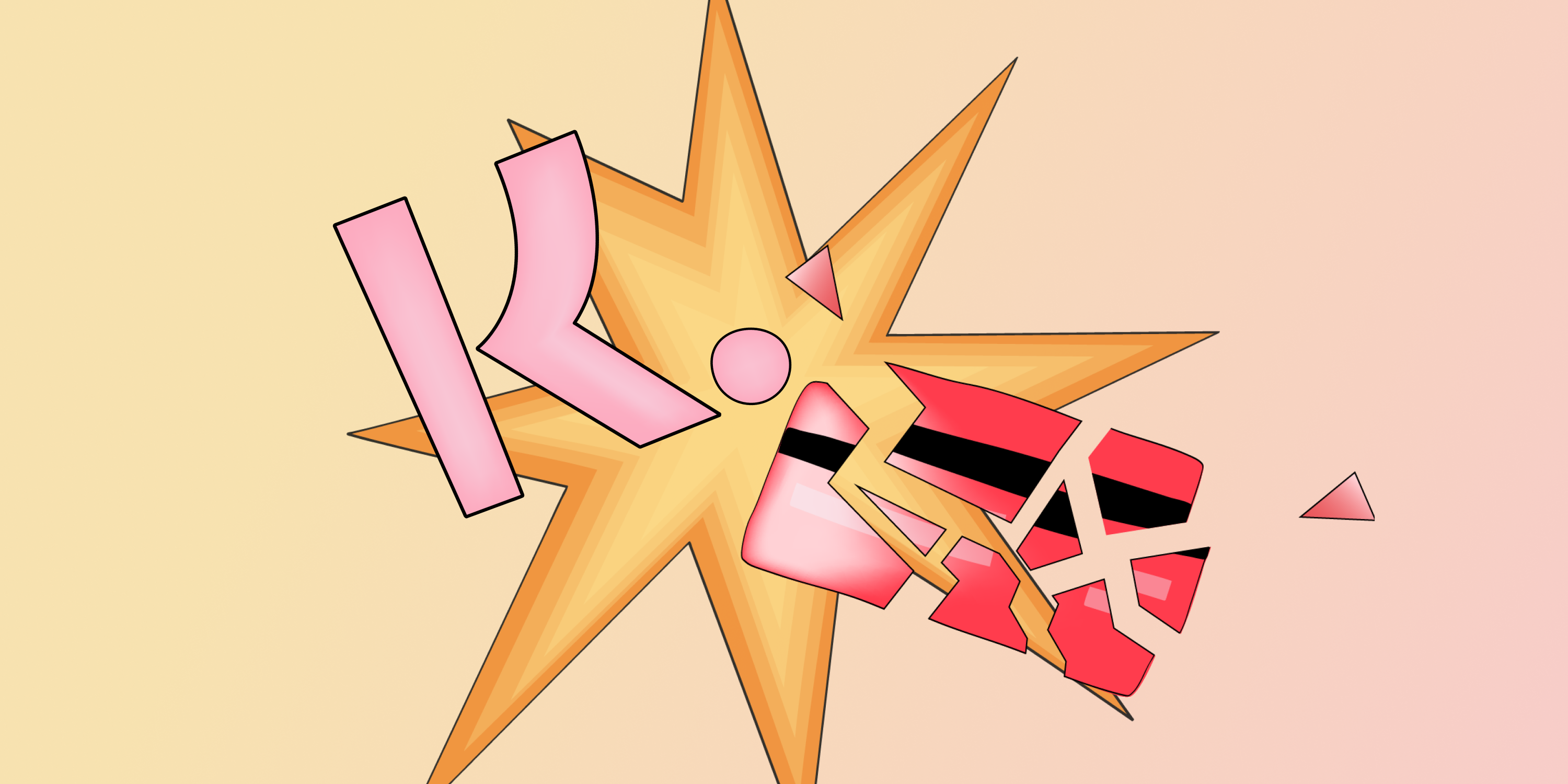 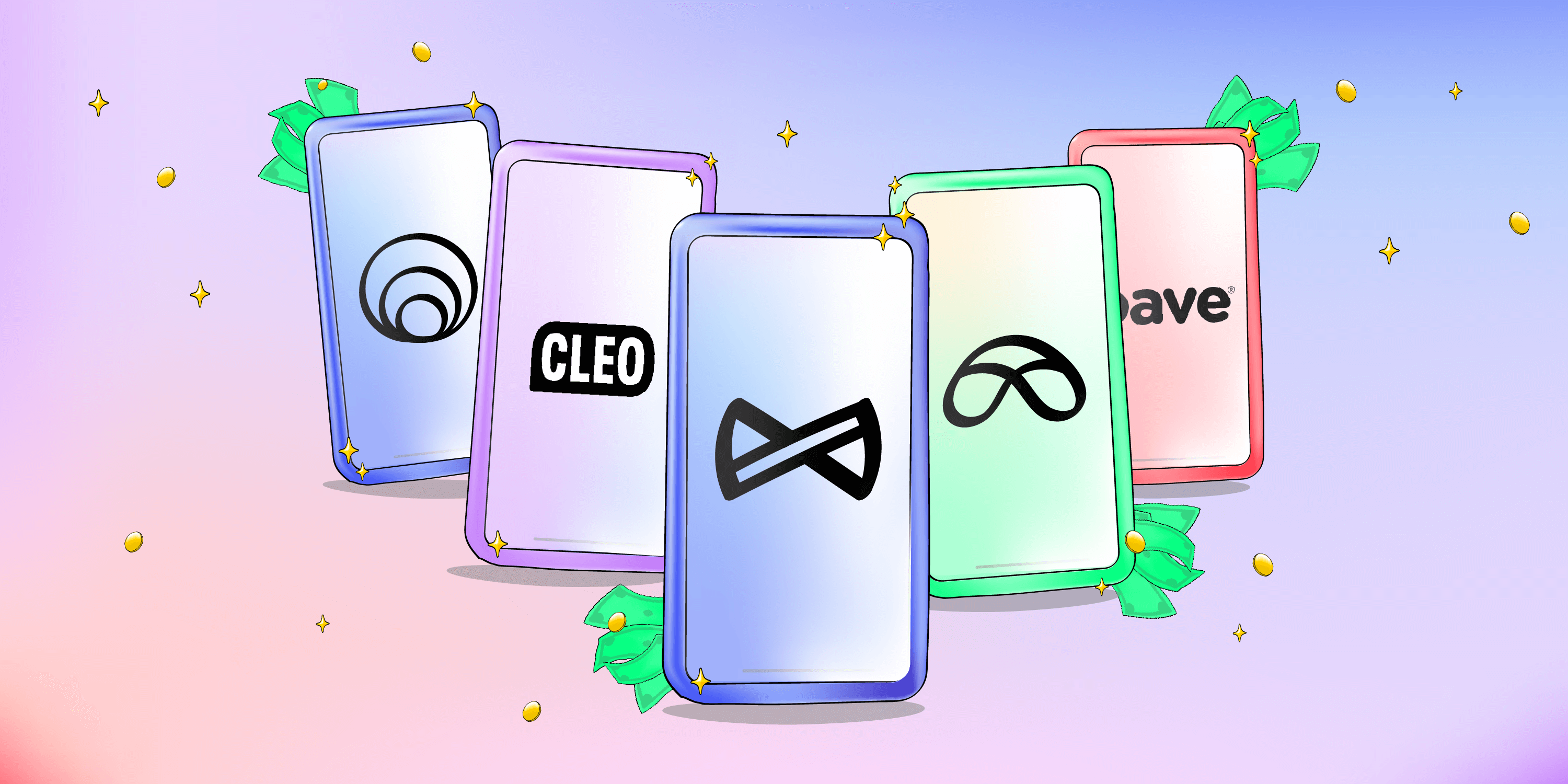