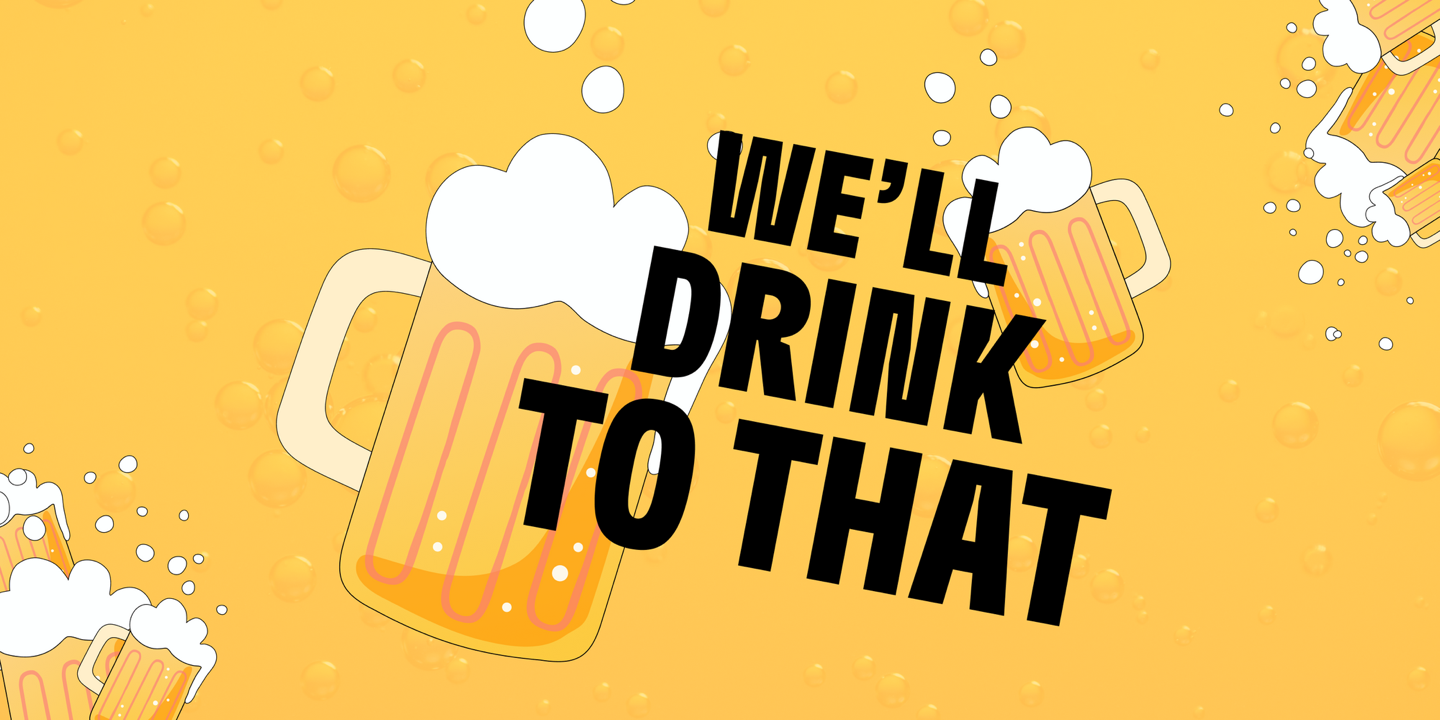 In case you missed it (or just don’t remember 🕺), last Friday was National Beer Day.

And we did what any respectable fintech would do: gave a bunch of you beer money so you could spend it at your favorite spot and stop billionaires from taking over the world?

Here's where the money went:

If you live around Casselberry, wanna drink beers with possibly the cleanest can design we’ve ever seen, and just appreciate that somebody has actually figured ‘it’ out, off you go.

Setting the scene: you’re sitting in The Bronx Brewery beer garden with your buds.  You look at that goddamn beautiful mural and notice the subway. It takes you back to the subway trip here; a little sweaty, you didn’t get a seat, and your meatball sandwich got stole...-OK forget about the scene.

The important thing is, you’re sitting in The Bronx Brewery beer garden with your buds. Beer in hand, paid for by Cleo (if you’re @cheri_nichelle). Ah.

Heart literally skipped a beat at this pic of Pies and Pints and it’s not just from the cholesterol.

Be like @dookieboi93 and go buy a pie and a pint right now. Say Cleo sent you. They won’t know what you mean but we’ll get a kick out of the brand awareness.

If you’re in Ohio you should go to Old Bridge Brewing Company and get involved with what might just be the cutest fermented yeast we’ve ever seen.

P.S they have normal sized beers too.

P.P.S they have different food trucks every weekend.

P.P.P.S dogs are allowed and a dog didn’t even tell me to write that.

If you wanna see the full list, go here or here and hit up the breweries near you. 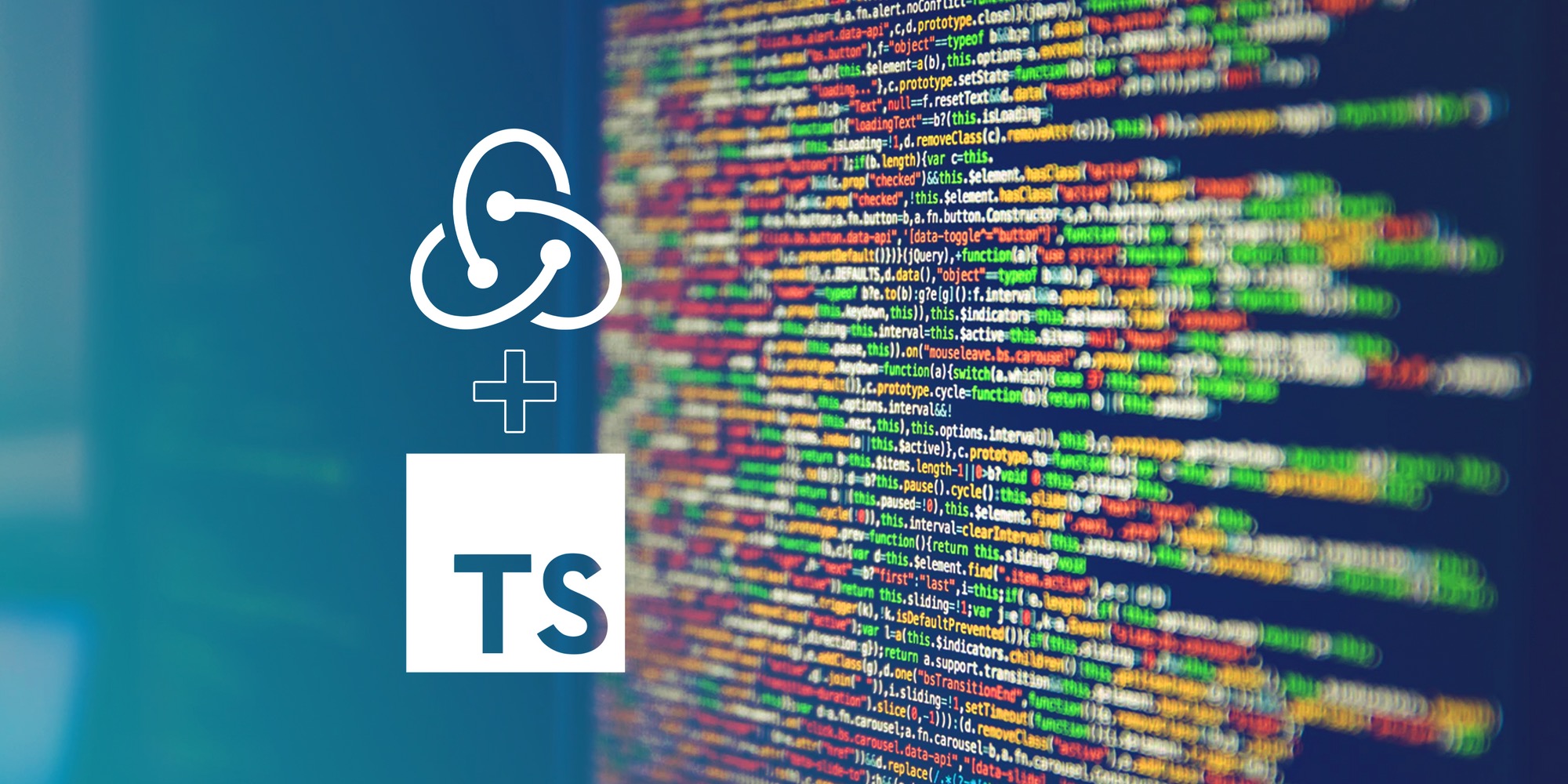 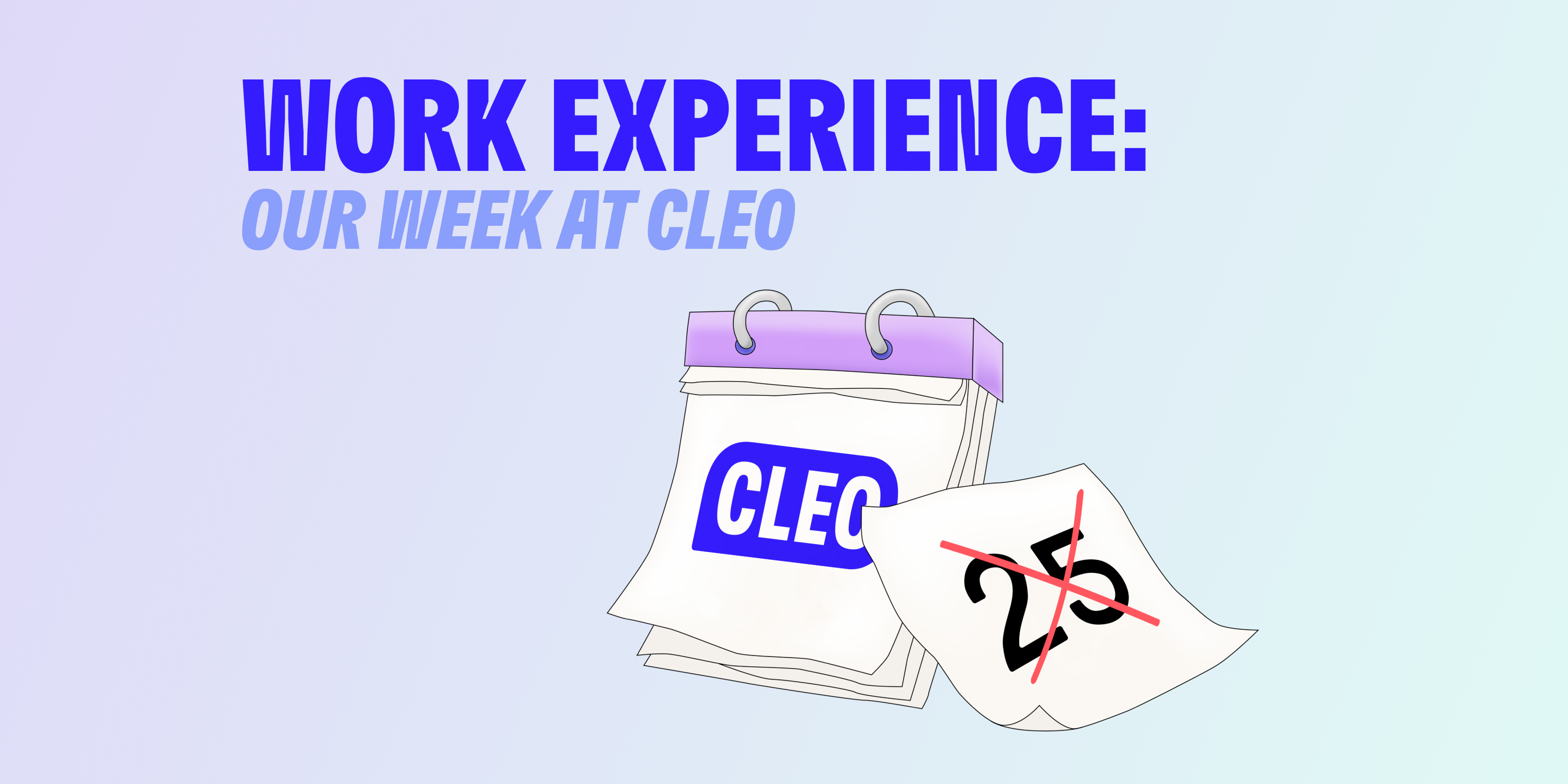