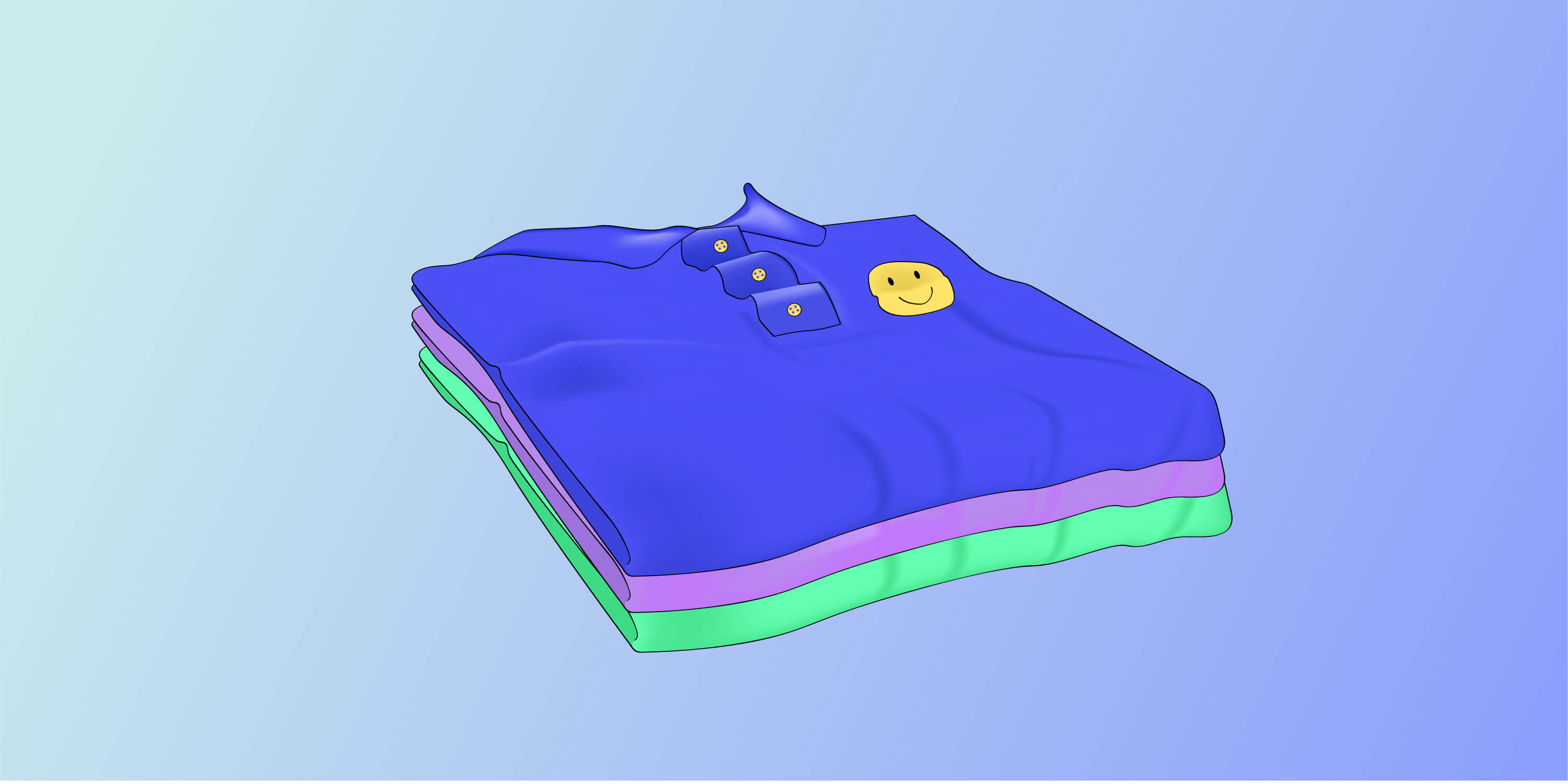 I was out walking in LA over the weekend when I spotted a group of people with what looked like an entire vintage store sprawled across their front yard.

I was feeling kinda down, so the thought of secondhand retail therapy had me slinking over there faster than I’ve moved in years (turns out Beth’s not the only one who buys things when she’s sad).

After some tunnel-visioned rummaging, I got to chatting with the people running the yard sale. Their names were Mars (she/her), Romy (she/they), Tatyana (she/her), Lila (she/her), and Vivian (she/her).

They all just finished high school and are getting ready for college, hence the last minute closet-clearing / money-making.

I asked if they’d be up for a Money Feels convo, and it went something like this:

Can you tell me what you’re all doing today?

We put on a sale because we’re all going to school next year. We’re pursuing creative degrees, and we want to be less of starving artists and more of just… artists.

We’re probably gonna make about $800 in total. A lot of us have never been financially independent, so we want to get a reasonable amount of savings before we leave home.

Do you feel worried about money during college?

Yeah. Colleges in America, especially art ones, are super expensive. The housing, the food, and, to be honest, mostly the education itself.  Most private colleges (which is basically all of them out of state) are like, at least $30k a year.

Also, the most selective schools are the most expensive and offer the least scholarships. They know you want them more than they want you. So money has to be a huge factor in deciding where to go.

I’m going to one where I got a full scholarship, but I’m worried about expenses and other stuff. I’ve been running low on money for a while. I’ve done odd jobs and stuff but nothing major, so I am concerned. I’m just going to bring a big bag of rice.

Have you taken out loans?

Some of us, yes. But a couple of us are really lucky: we have scholarships or family savings/inheritance, so loans aren’t needed.

To be honest, theres a culture here of “you just need to get in. Once you’re in….we’ll make it happen one way or another.”

Will you do anything to make some extra cash once you get to college?

Everybody spoke separately here, so to avoid things getting a little confusing, I’m going to paraphrase what they told me.

🧶 During the pandemic, Vivian learned to crochet so she could do something with her anxious hands. 2 years later, she’s fully made it into a small business. Vivian’s gonna go hard on the crocheting in college. Here’s her page if you want to check it out. By the way, you should. I bought the most beautiful bag from her and I won’t shut up about it.

✍️ Lexi does stick and pokes for friends and folks who want tattoos but don’t have big budgets. She’s gonna set up a station in her dorm room and make it into a sweet little side hustle. Or as her friend put it, she’s gonna be ✨😎that girl😎✨

📽 Romy’s been doing odd jobs on film sets for years. She’s finally started earning cash from it (yeehaw). Romy’s pretty sure it’s gonna be hard work to start from the ground up in a new city’s film community, but I think they’ll be just fine. (peep her new film here).

☕️ Some other ideas they had for part time jobs: working a coffee shop near campus, babysitting, teaching music, and art tutoring

Were you taught about money at school?

A chorus of “no”s followed this question.

At school, we got taught NOTHING about money. I can’t tell you a single thing that happened in Econ class this year.

Our audio teacher explained taxes to us one day because nobody else had ever taught us.

The group then mentioned that everything they learned about adulthood is from mentors and family. Vivian knows about saving because she’s worked at a farmers’ market since being super young, so she learned by doing.

There’s so much work to be done in the school system. There’s a huge difference between the stuff they think we need to learn vs. the stuff we actually need to learn.

👎 Sad to say: we already knew how awful the financial education is in high schools.

👍 Happy to say: we have a newsletter, sh*t you didn’t learn at school, to help cover some ground your teachers missed. Sign up for it at the top of this blog.

There you have it. To summarize:

📚 financial education, as it stands, is a joke

If you’re about the head off to college too, keep this in your back pocket. It’s a list of all the student freebies and discounts around. You’re welcome. Set up a budget. Don’t hook up with your roommate.  Drink water. 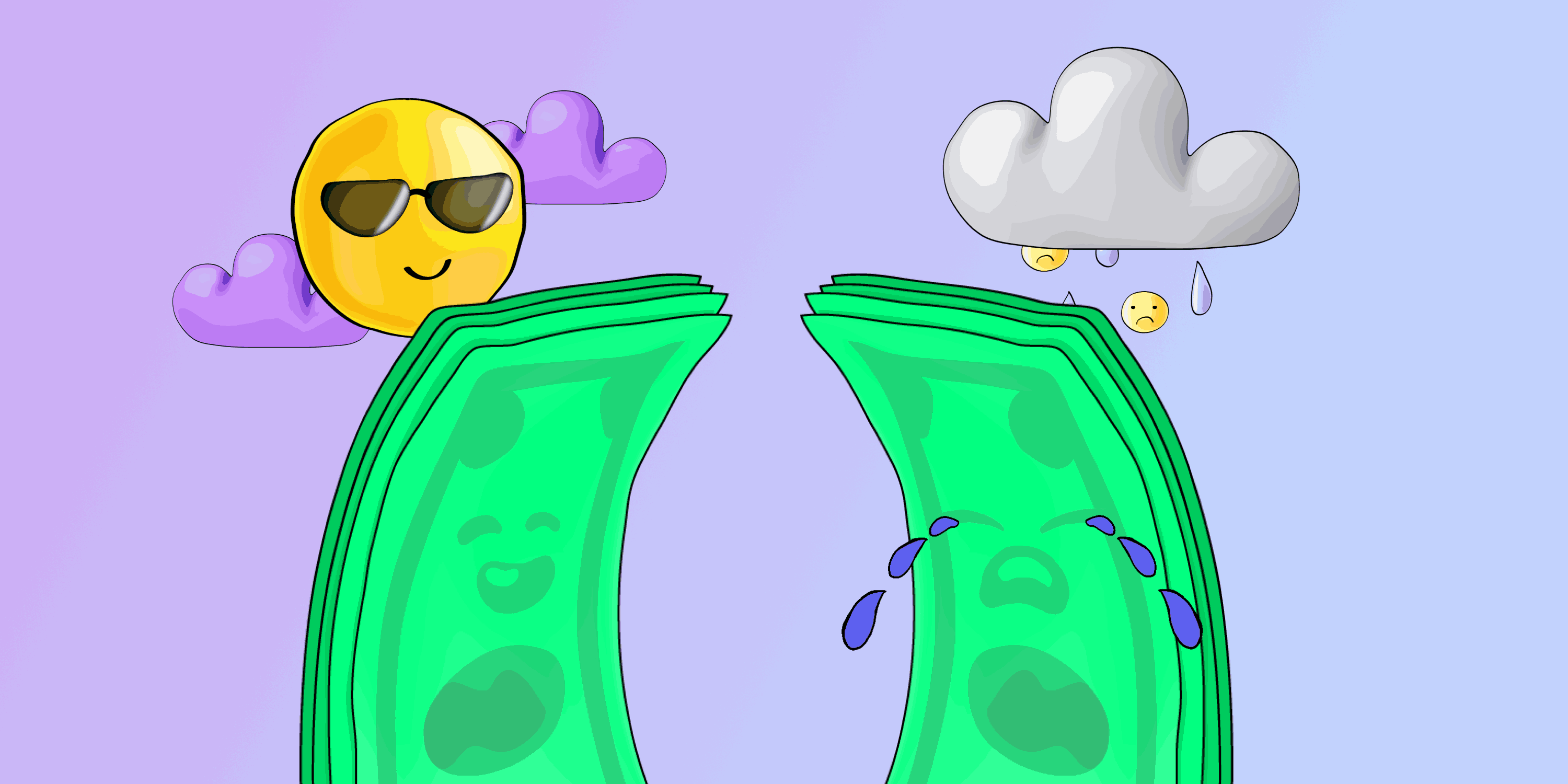 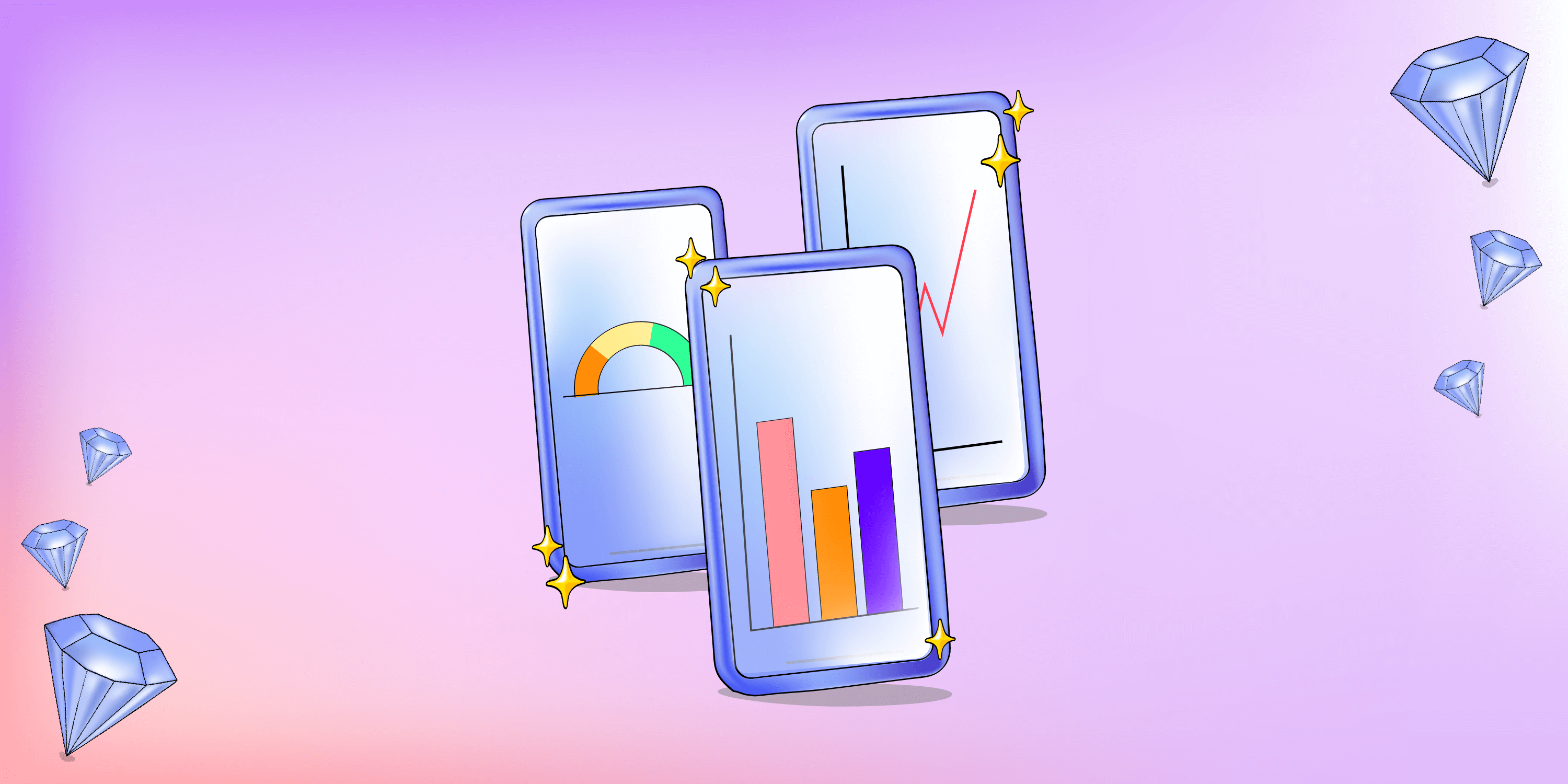