SH*T YOU DIDN'T LEARN IN SCHOOL 💙

Halloween is over. So it’s basically the festive period now right?

Wrong. Before you get in the festive feel, there’s one more consumerist holiday to dodge.

This one’s dedicated to helping you and your wallet get to the other side. And that means how to do the BNPL thing safely (if you must).

BLINK AND YOU’LL MISS IT 👁️

Gonna BNPL? Here’s How to Do it Safely

‍ f you’re gonna dip your toe in the sewage-water that is Buy Now Pay Later, avoid these things.

If Impulsive Buying is Your Move, Here’s 12 Stores With a Great Return Policy

For when you wake up with regretti spaghetti from all of the shi*t you purchased the night before. We’ve all been there. These stores get it.

Why is Budgeting Important?

Unless you write the blog for a money app for a living, you probably don’t think budgeting is the most thrilling topic in the world. But, like the mental health walk you've begrudgingly accepted into your life, it’s really good for you. Here’s why.

How to Shop Eco-Friendly and Consciously

NEWS BY THE NUMBERS 🎓

🐄 Elon M*sk is up to his shenanigans again threatening to monetize the Twitter blue tick at $8, and Stephen King says if this happens he will be “gone like enron.” Beef.

🐛 Heidi Klum dressed as a worm for Halloween this year, and now we wish we had amnesia. Apparently she had been crafting the costume for 2 years.

💰 Buy Now Pay Later schemes are driving Gen Z and millennials into debt, with one 18 year old losing nearly all of her $16,000 savings to them.

🍏 4 million private-sector workers in New York will benefit from new laws that require employers to be transparent about salaries on their job posts. Right on.

MONEY HACK OF THE WEEK

Wanna know how to save money fast on a low income?

We’re not gonna pretend that you can budget your way out of poverty/ mention anything about bootstraps/ tell you to stop allowing yourself the little treats that make living under late-stage capitalism bearable.

But this post has got some practical ideas you can start with today.

Things you can do to make your relationship with money feel less like riding a terrifying water slide in the dark. And more like a lazy river. 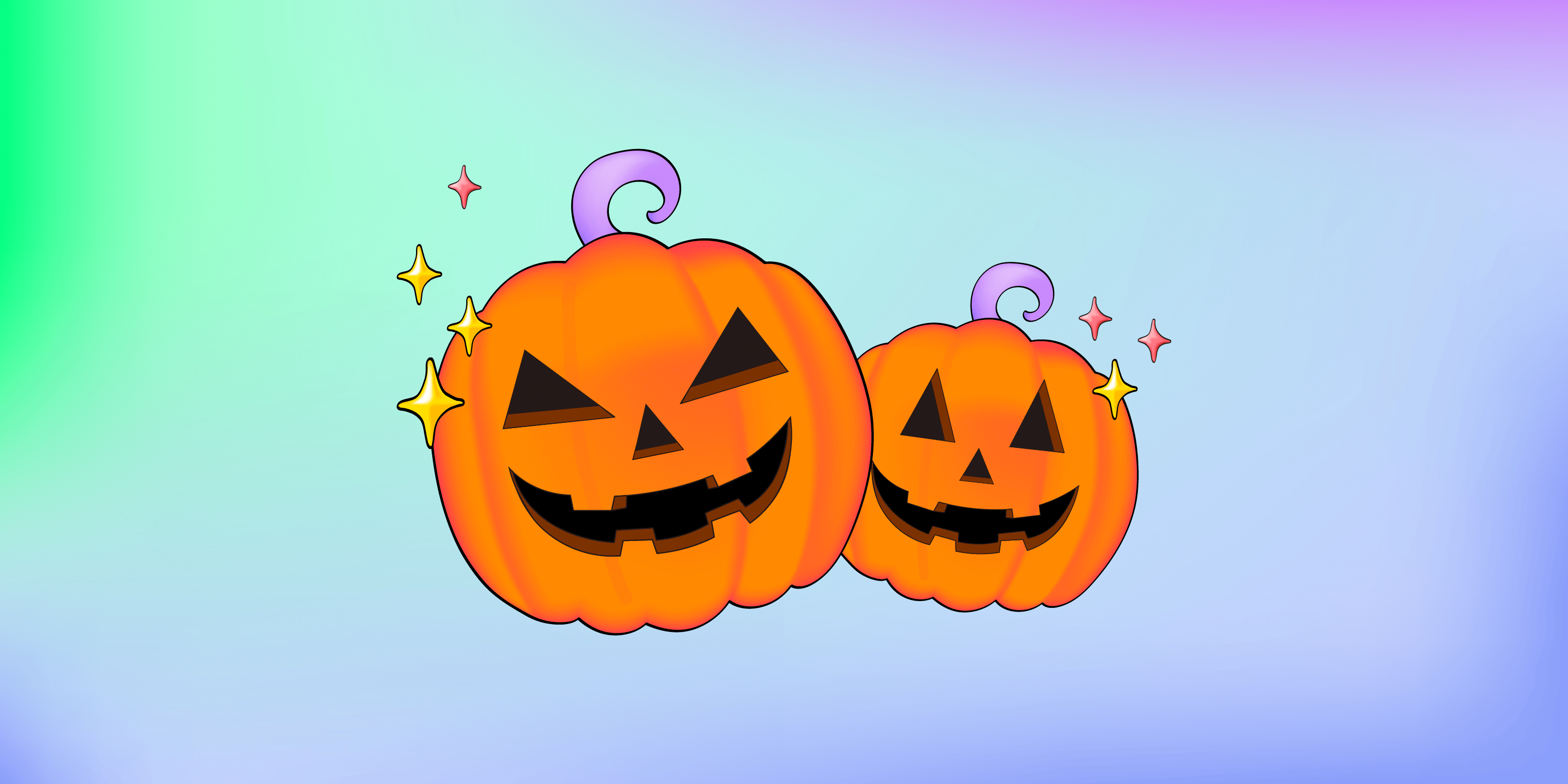 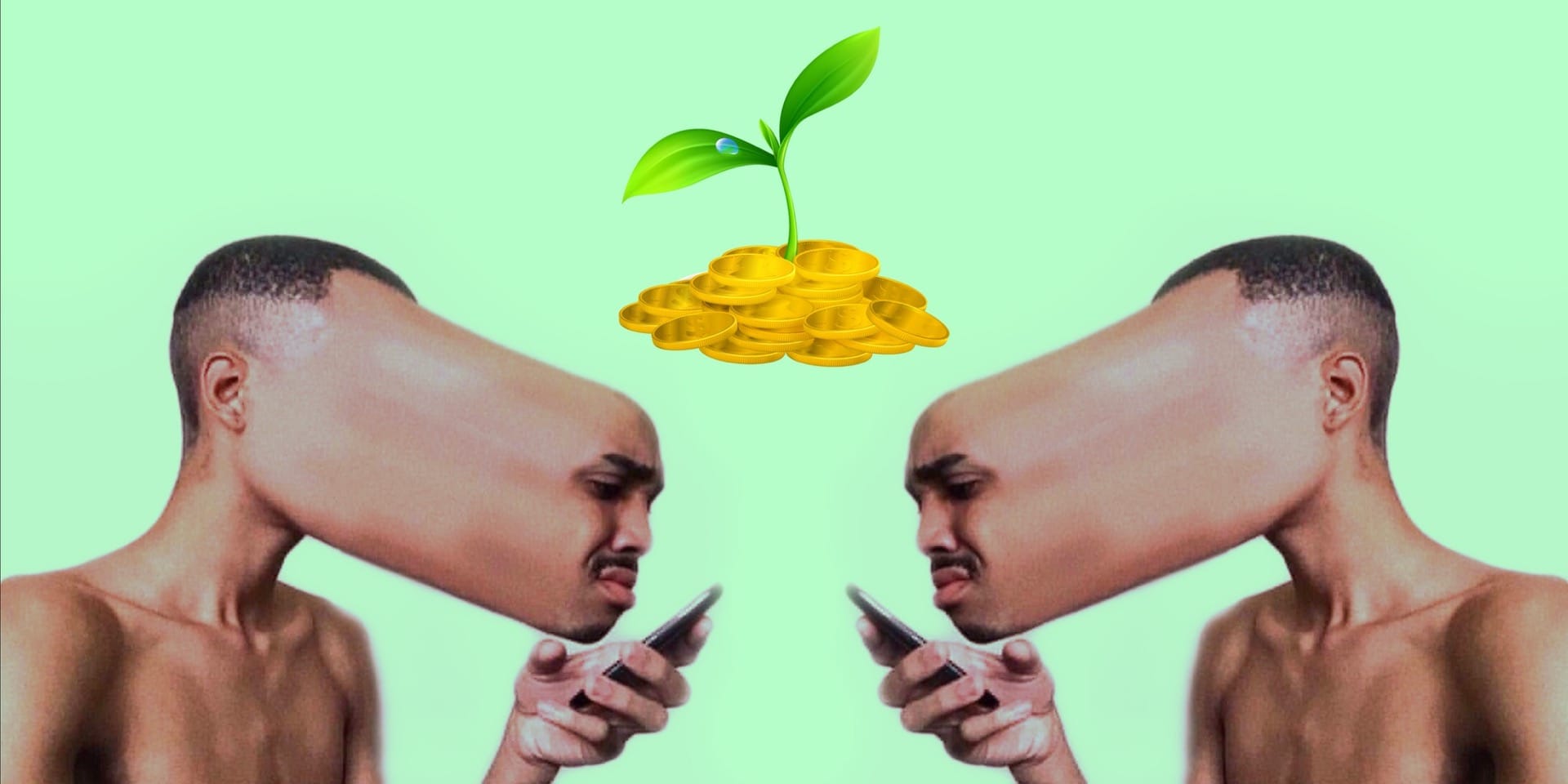