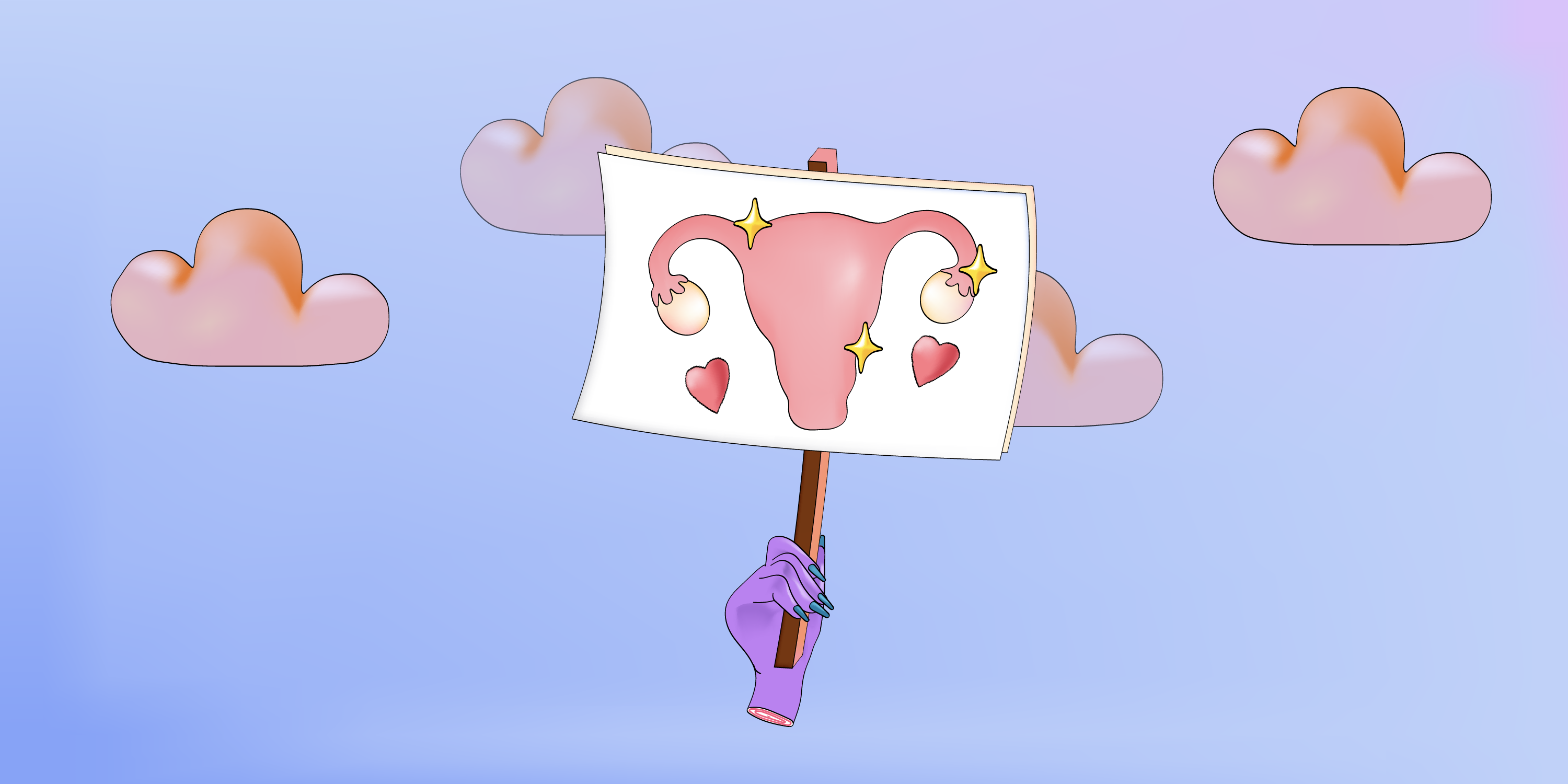 For the last 50 years, Americans have had the right to choose abortion.

Now that’s not to say they haven’t had their challenges. From making the decision to actually accessing abortion services—some have it harder than others.

The United States has one of the highest rates of unintended pregnancies among most developed countries. About half of all U.S. pregnancies (over 3 million a year) are unintended.

And the unintended pregnancy rate for those living in poverty is 5 times higher than those of high-income households.

That’s because contraceptive access is not as accessible for some.

♀️ 1.2 million live in a county with not a single health center offering contraceptives

This discrepancy is particularly experienced by black women, who are twice as likely to have unintended pregnancies than white women.

But despite the difficulty of access for some, the liberty to decide for yourself was a right lawfully protected by the Supreme Court for the last 50 years.

If you haven’t seen it all over the news, or Instagram, or Tiktok, or Twitter, the right to choose has been fucked with.

The Supreme Court has voted to overturn Roe v. Wade—the monumental case from 1973 that set the precedence for abortion rights across America.

Now each state can enact its own laws restricting or banning abortion.

And some have already started…

So what does this mean?

It also likely means the country’s high unintended pregnancy rate will continue to rise—keeping the poor poor, unable to make important personal medical decisions for themselves, decisions that could impact the economic trajectory of the rest of their lives.

Because let’s be real here.

Those with money will likely be able to travel out of state to access abortion services. It’s the ones without money who will reap the worst consequences of the country’s failed reproductive health services.

‍If you or someone you know need help getting a safe abortion, please visit: abortionfunds.org 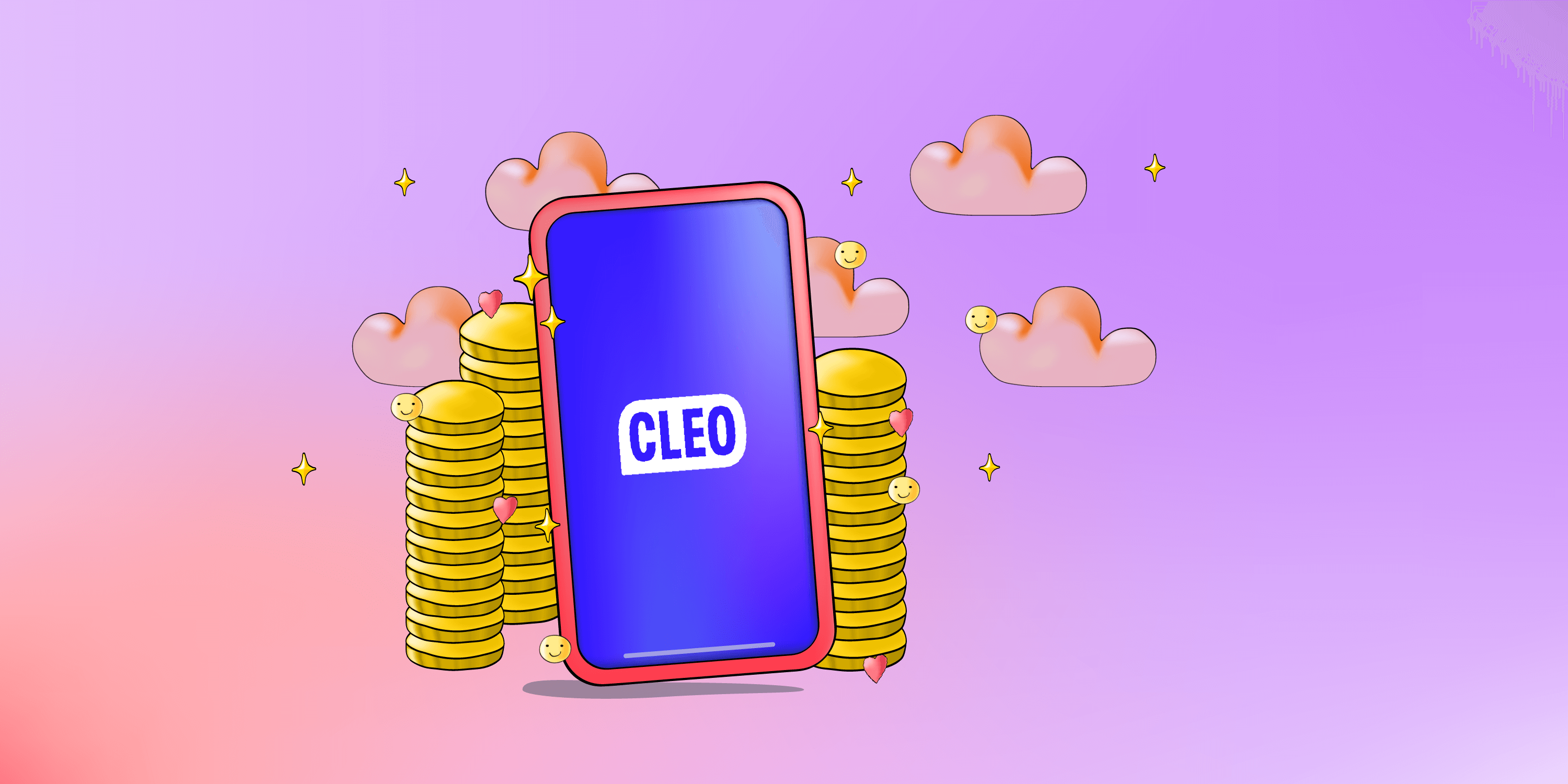 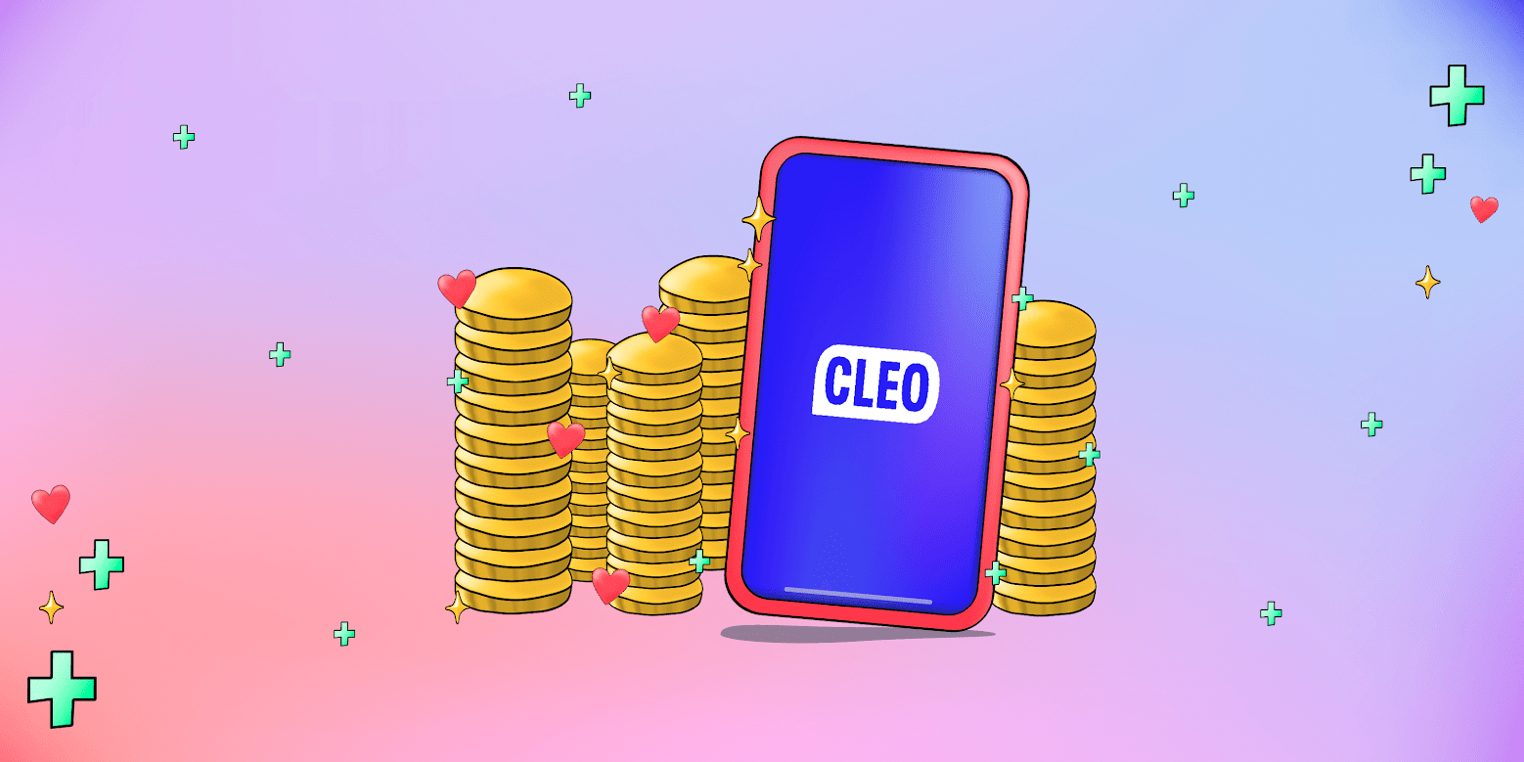