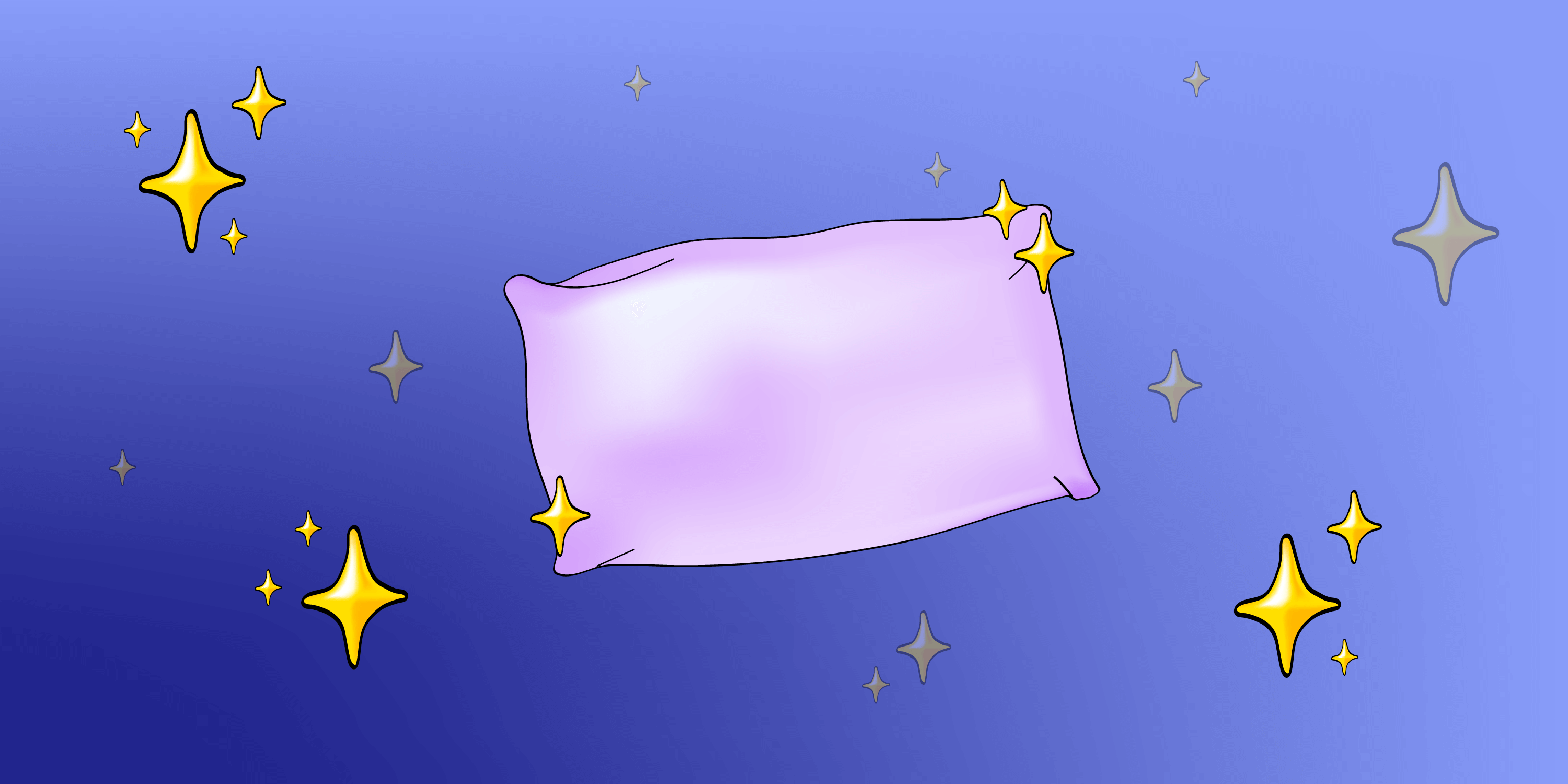 So you're wondering if you're burnt out.

Burnout is basically a massive accumulation of stress. The main symptom is exhaustion. The solution? Rest. But obviously, it's not as easy as it sounds.

What with working, cooking, doing household chores, keeping up with friends and family, working out, working on ourselves, there’s very little time left to rest.

A good night’s sleep? In this economy? Don’t know her 😴

More than 1 in 3 U.S. adults sleep less than seven hours a night, the minimum recommended by the American Academy of Sleep Medicine.

For a lot of people, sleep issues got worse during the pandemic, with one study reporting that nearly 40 percent of people reported sleep problems during the first half of 2020.

So we lose an hour of sleep here and there. What’s the problem?

Interesting. WTH does this have to do with personal finance?

Being money poor = more time spent working = being poor in time, too.

Rest seems like something that wouldn’t be political, but it is indeed affected by the systems of power at play in our economy.

For example, the growth of the gig economy and 24/7 accessibility has made it even harder to get consistent rest

Maybe you work as a server in a restaurant, and you need to be constantly aware of what’s going on in the group chat so you don’t miss a message from your manager about a last-minute shift.

Then we add grind culture to the mix, which has us glorifying working through lunch breaks and checking emails after work. 🚩

It’s not just sleep or physical rest when we’re too exhausted to do anything else that’s important. Leisure time, chillin out and doing stuff we enjoy, is also a necessary part of being a human being.

But grind culture’s even got into our chill time 🙃

Picture it: you’ve finally managed to carve out an hour for yourself for the first time in forever. The chores are done. You’re not totally exhausted. It’s time to relax.

But instead of being able to chill, you have a lingering sense of guilt for not doing something productive.

Grind culture basically lets us do leisure activities as long as they somehow make us more productive in the long run.

❌Lying in the grass lookin at the clouds?

❌Working on a lil craft that won’t evolve into a side-hustle in the long run?

Listen, we LOVE a side hustle, but we don’t love burnout. Working hard can be great. It needs to be balanced with rest and time spent doing fun stuff that’s not work.

We used to associate sleep problems with Type A professionals, and they certainly aren’t immune, but the people actually at the greatest risk are low-income individuals and marginalized people of color.

Unsurprising in a country *literally* built on the labor of people of color.

Add to this the stress of dealing with racism, and the wealth disparity between White and Black households, which means poorer working conditions, and less vacation.

Another sleep study attributes more than half of the  differences in health problems between White people and Black people to differences in quantity or quality of sleep.

Obviously, we need huge cultural and economic change - and change that acknowledges this disparity.

What can you do?

There are some things you can do on a personal level to make sure you get more rest.

🛏️ In the same way you’d budget money, add rest time to your budget. Even if it's just 30 mins at the end of the day to do nothing. Set boundaries around this time. Guard it fiercely.

🛏️ Don’t hate yourself if you’re not spending all of your free time on the grind.

🛏️ Remember: your value isn’t based on your productivity. It’s not selfish to look after yourself. 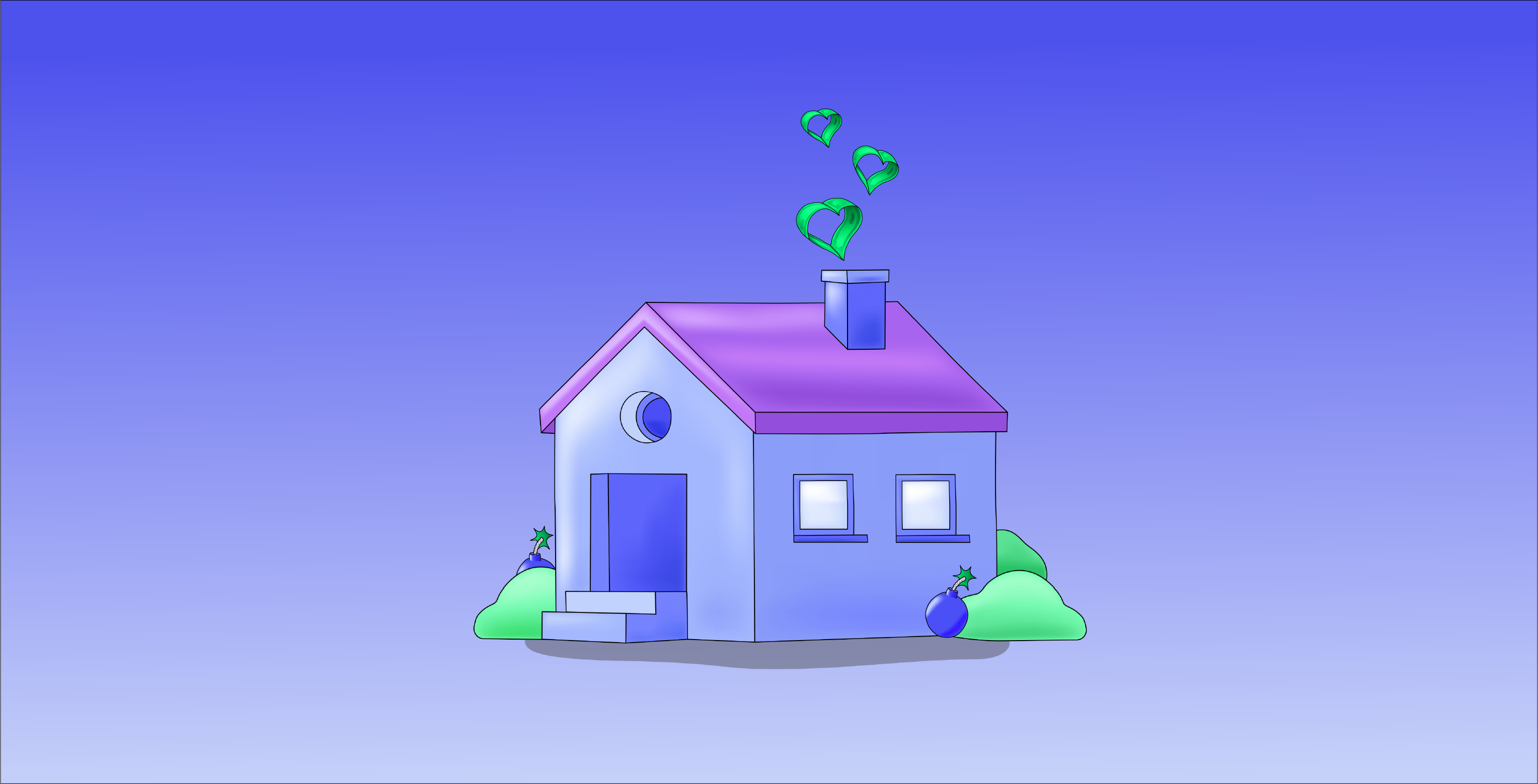 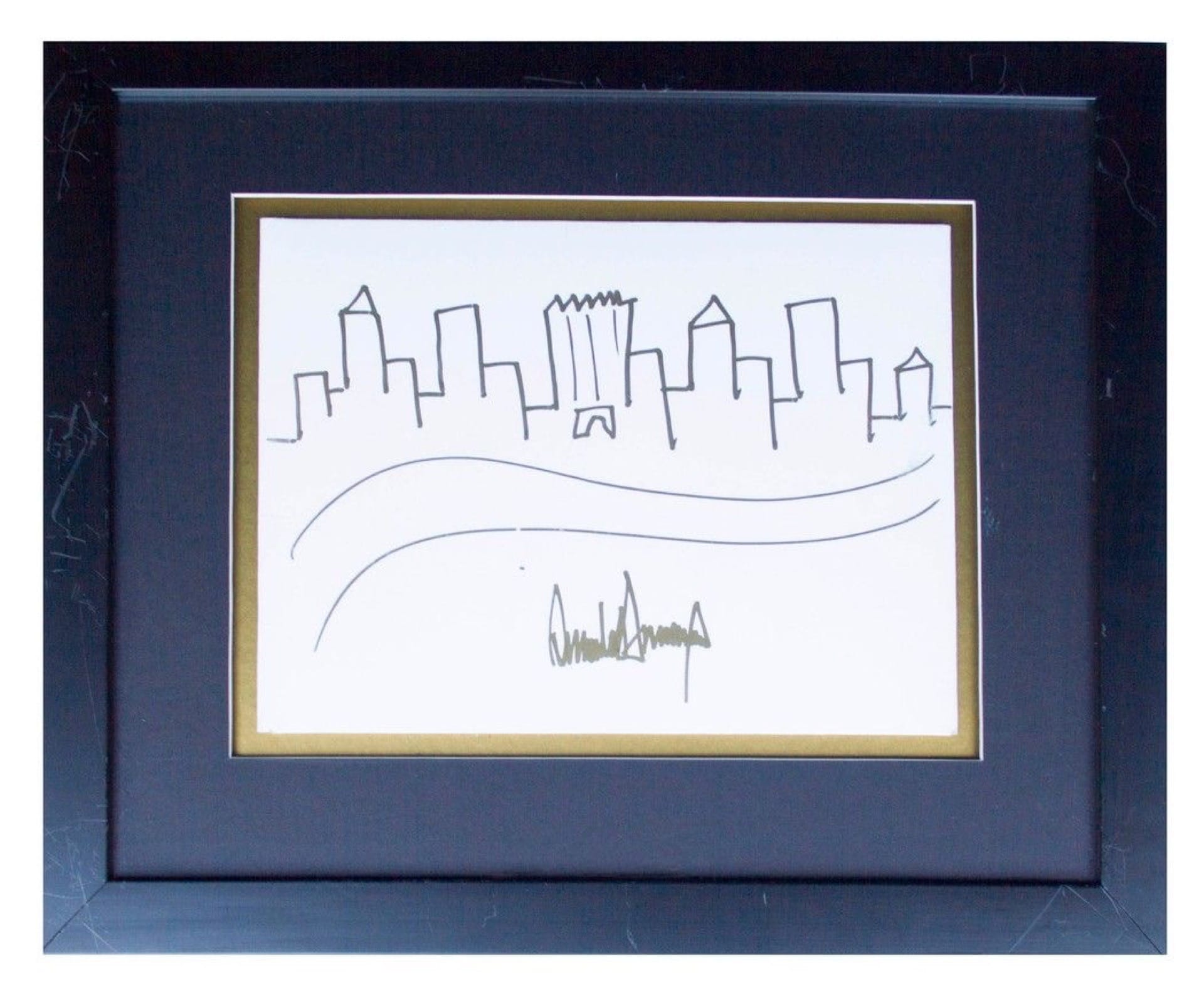