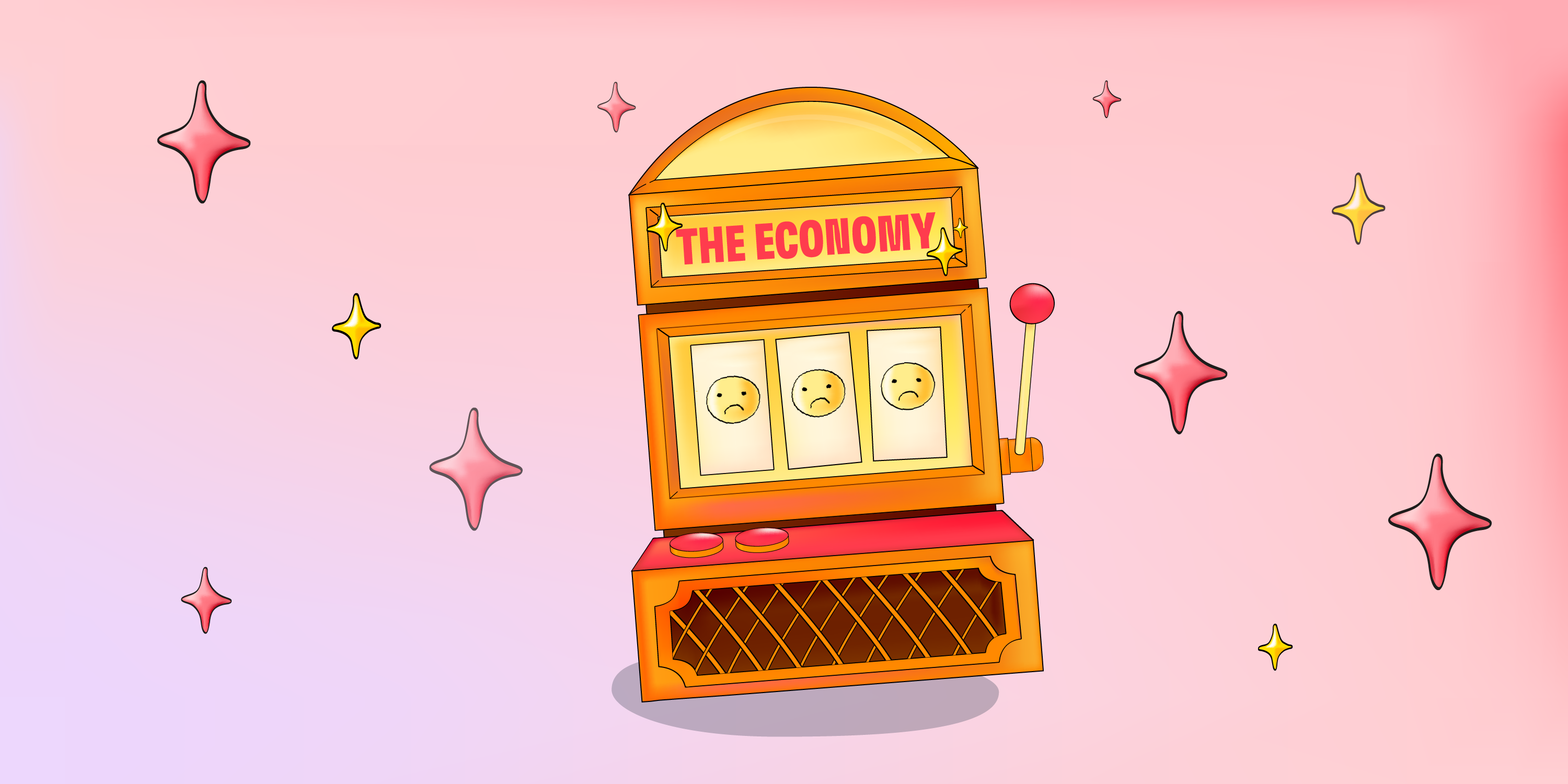 Going into your overdraft can be a scary thing.

Like most of us living in a modern day slot machine of a financial economy 🎰  we can’t predict the inevitable.

But with the right game plan and a bit of positive thinking, you can totally save yourself, from well... yourself

‍
Know that you’re not the only one...

Here at Cleo Headquarters ™️  we discovered that:

‍50% of our users had overdraft fees

And those that had fees were charged‍

...Woof. So how exactly does one get out of debt?

Ok, so you’ve dipped your toe into the overdraft pool 💧

Often, it’s a bill we’ve forgotten or perhaps payday is so close 🫳 ~y~e~t~s~o~f~a~r~ 💸  like the old TV remote you dropped down the back of the sofa (let it go, the sofa abyss owns it now 🕳 )

But, we be here now and it’s crucial to make every move count ♟

Certain banks like Wells Fargo and PNC will reverse the charge if you’re able to pay it back within 24 hours.

If you’ve got the cash, then transfer the funds ASAP. This will avoid additional fees piling on top of each other.

For example, some banks can charge you a fee for just having a negative balance for consecutive days

Now don’t be surprised if you incur a small charge for moving money into the account (psst... this is called a transfer fee) and some banks just love an excuse to seduce your cash away from you. It can be around the $10 mark, but it’s cheaper than an overdraft fee 🙃 am~i~right 🙃

If your bank doesn’t do fee reversals you can...

Human interaction can be a great thing as humans can empathise, banks cannot. A simple phone call could save you $$$’s. You making that first step to address it, shows your bank you’re thinking about your debt and trying to resolve it which is a good sign 🪧

There isn’t really a 🧪scientific formula🧪 to it, but my suggestion is:

🎩  Be polite
📈  Explain the overdraft fee (when it happened, how much, etc)
🙏  Ask for it to be waived

It can work in your favor if you’re nice and informative, especially if this is the first time you’ve done this. What’s on your side is a thing called loyalty✨ and no bank wants you to move away from them, so use that card to help play the game 🂡

Give it a try and see what happens.

FYI: If the fee(s) gets refunded, you’ll still have to transfer what you owe to cover the negative balance, or if you really don’t have the funds to do it then...

This may be a tough one to tackle, but if you can in any way, stop using the account until you’re able to pay it off. Like, for real.

We discovered most of the Cleo community usually pay off their overdraft fees within 7 days of the charge, but if you didn’t know, each time you make a transaction whilst in your overdraft, you’ll be hit with an average overdraft fee of $35 - just think of the collateral damage (not forgetting the emotional too):

I’m gonna need you to gather all the strength you have.

Imagine this bank has gaslit your whole relationship (which tbf it probably has), been sly texting your bestie and cussed at your family dog. CUT THEM OFF.

Once you manage to sort your funds and you feel you’re in a ✨ good place ✨  to start paying it back, feel free to run off into the sunset hand in hand with this account again 🤝 🌅

Some like spreadsheets, others like burying their head in the sand. You? You got Cleo to do all the hard work for you. Did you know she has a budget tool? I’ll explain.

Having a budget is crucial and I mean crucial to getting out of any sort of debt. No, you won’t be sharing a photo album of all the fun times you and your budget had drinking tequila shots in Antigua anytime soon, but the payoff? Literally pays off.

You can have a look at how to set up a budget (takes 2 mins) in this lil Budget FAQs I wrote for ya, including tips for having a budget that actually works! You’re welcome 🥃

Remember, spending less = More money towards chipping away at any fees or loans you owe ⛏️

Our salary advance is made for this sort of thing – to spot you when you need it (and prevent those insufferable overdraft charges getting anywhere near your cash). You can download our app here for up to $100 spot if you’re eligible.

So there you have it. Don’t forget knowledge is power, so when you’re low on energy, make sure to use it 🔋

If you want more tips on what to do or which banks are phasing out their overdraft fees, see who is charging what and how to avoid them 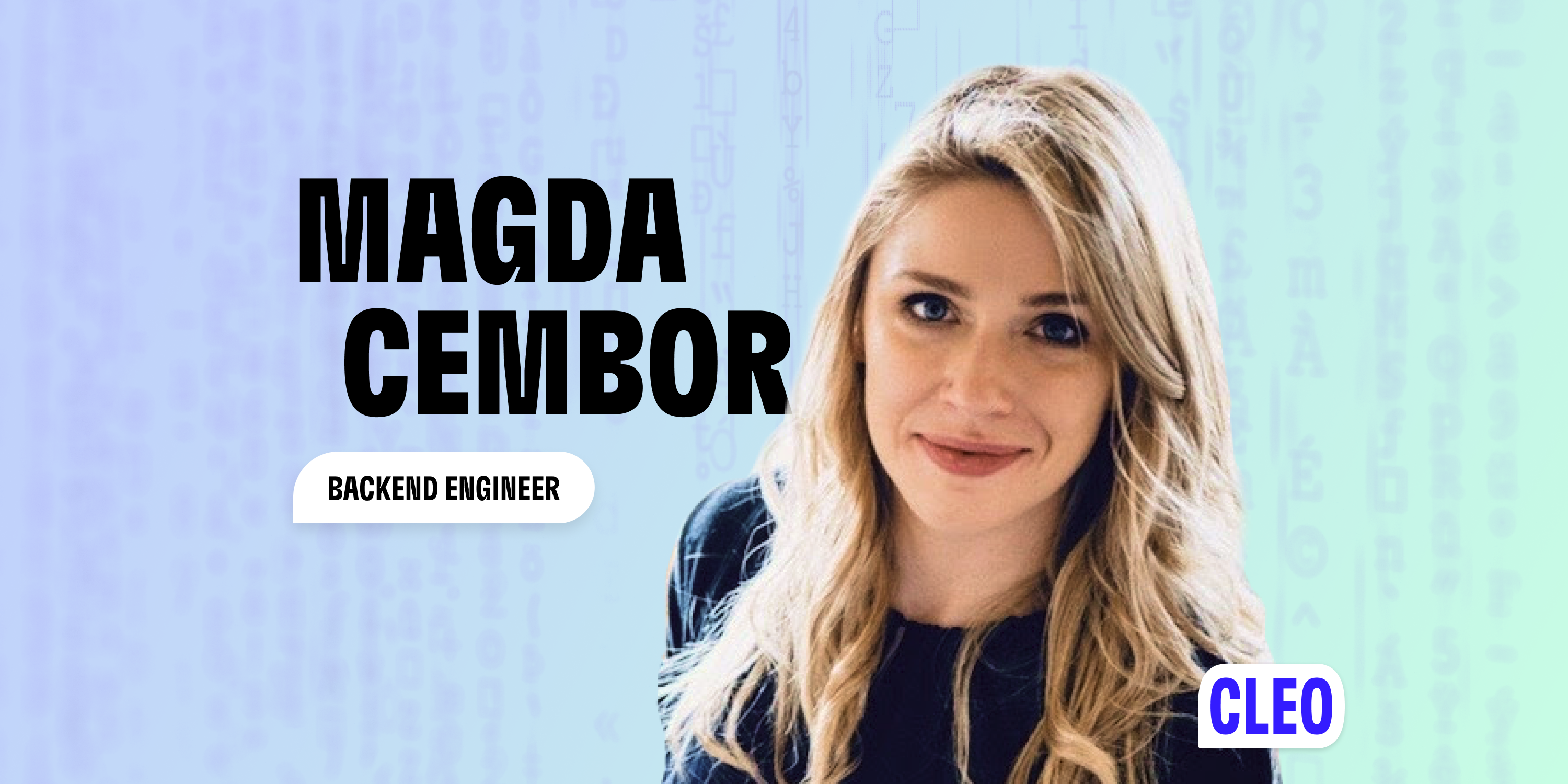