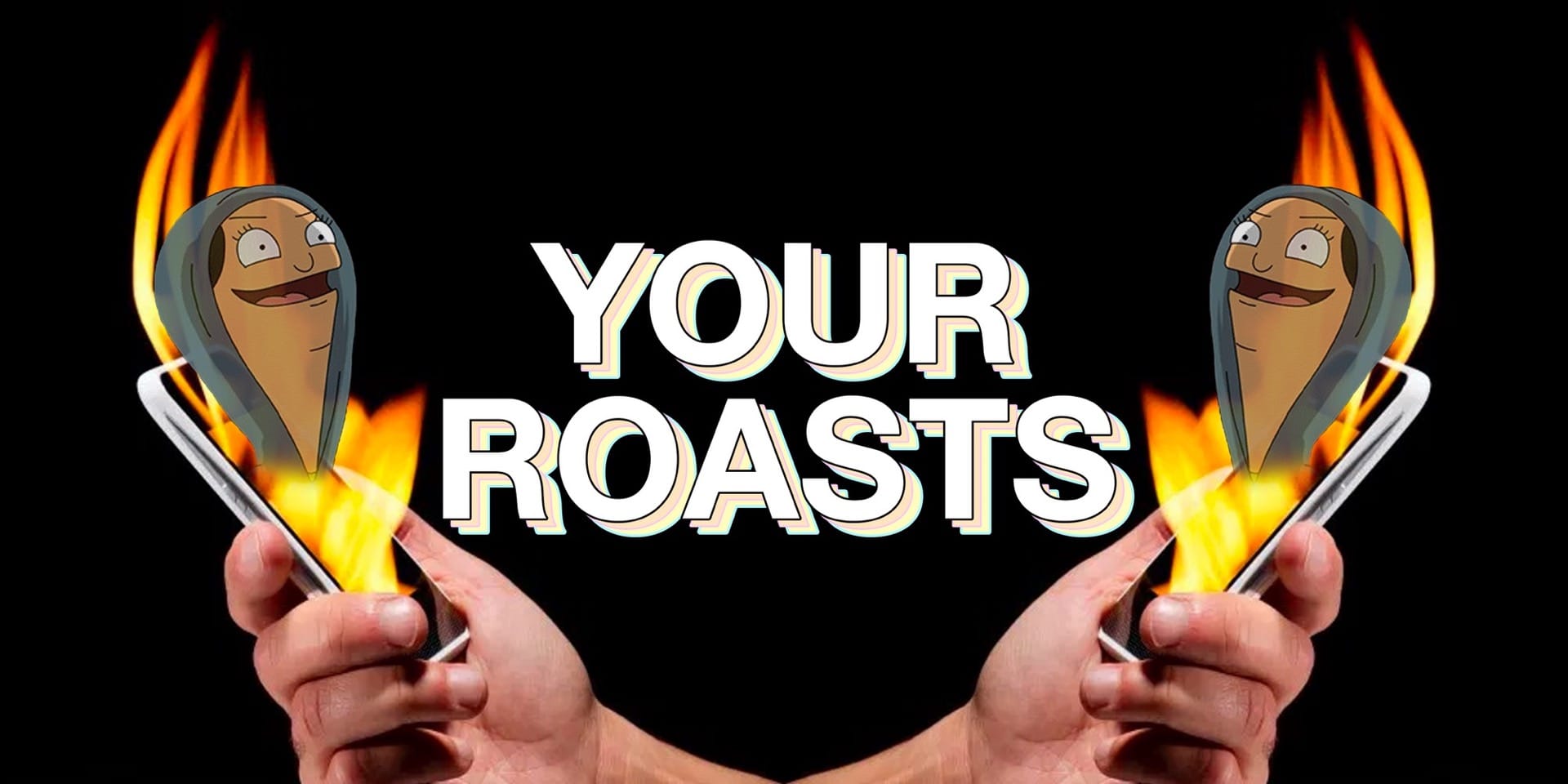 She created this unintentionally savage one-liner herself:

Congrats you’ve saved £0! Double that and you could save £0 by next month!

By failing to exclude users who had saved nothing, Cleo gleefully sent this supportive message to quite literally everyone who had ever signed up to her autosave feature. And you loved it. You wouldn’t stop retweeting it. We ended up writing Roast mode because you wouldn’t stop asking us to.

Now history is out of the way, here’s what happened when we opened up the floor to you on Instagram. It’s not easy competing with AI.

Skylar Hawkins said to their mate “Wish I had had as much money as you have forehead” which comes in as a personal favourite for its chin-drop effect alone.

Millenial money UK said “You’ve got more likes on your profile pic than $‘s in your emergency fund” which doubles as both rude and weirdly complementary, so hats off.

Donald said "If you think a horoscope tells you what your future holds, you should try looking at your bank statement" which is incredibly clever and we will be using. Cheers Donald. Cuts close.

Zoe came for her friend with "If you had a dollar for every Cm of your height you’d still be on $0" which is actually impossible unless their mate is a piece of paper or something.

Go on, give us what you've got on Twitter for the chance to get your words into Cleo's language. There's still time. 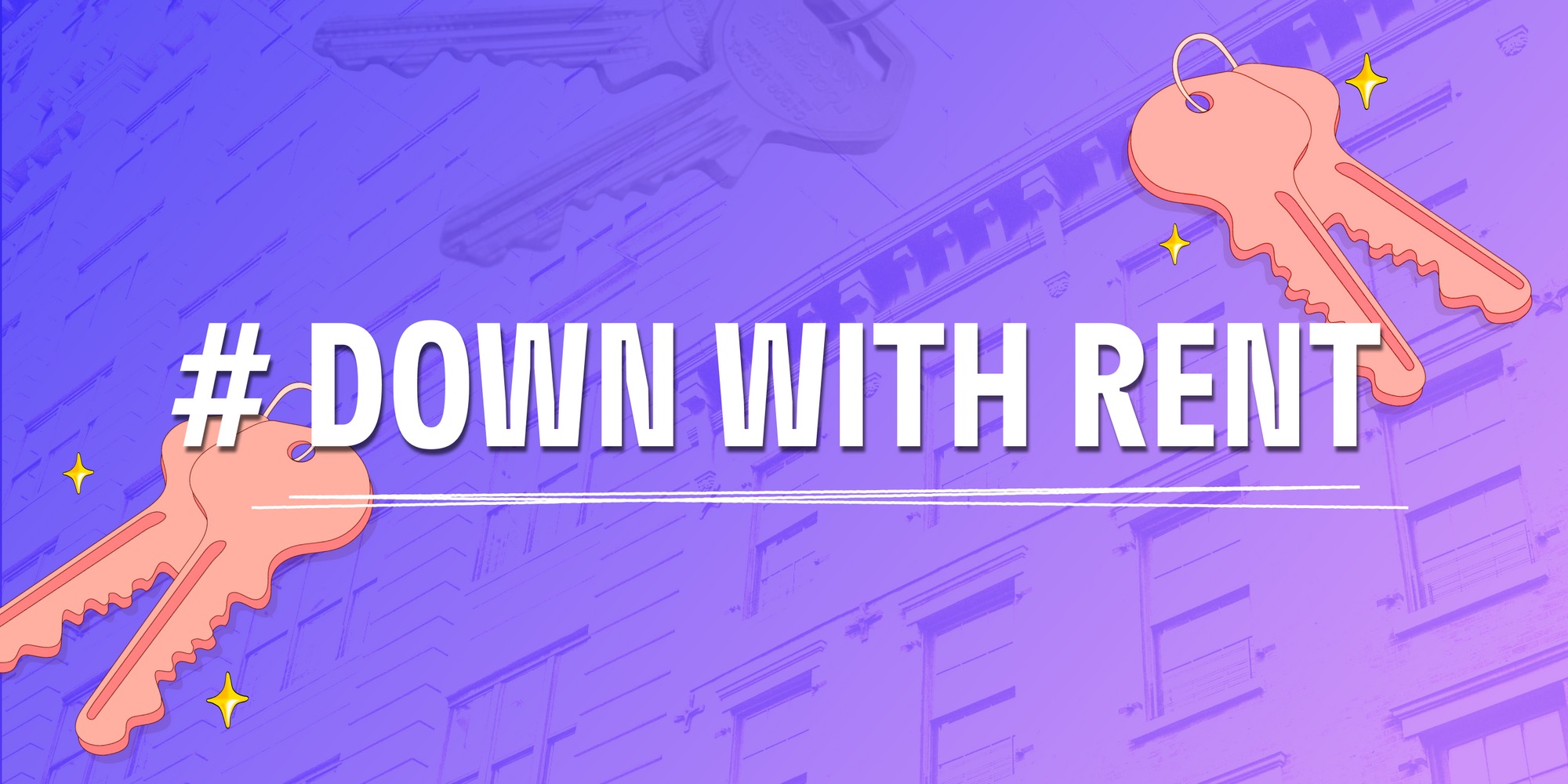 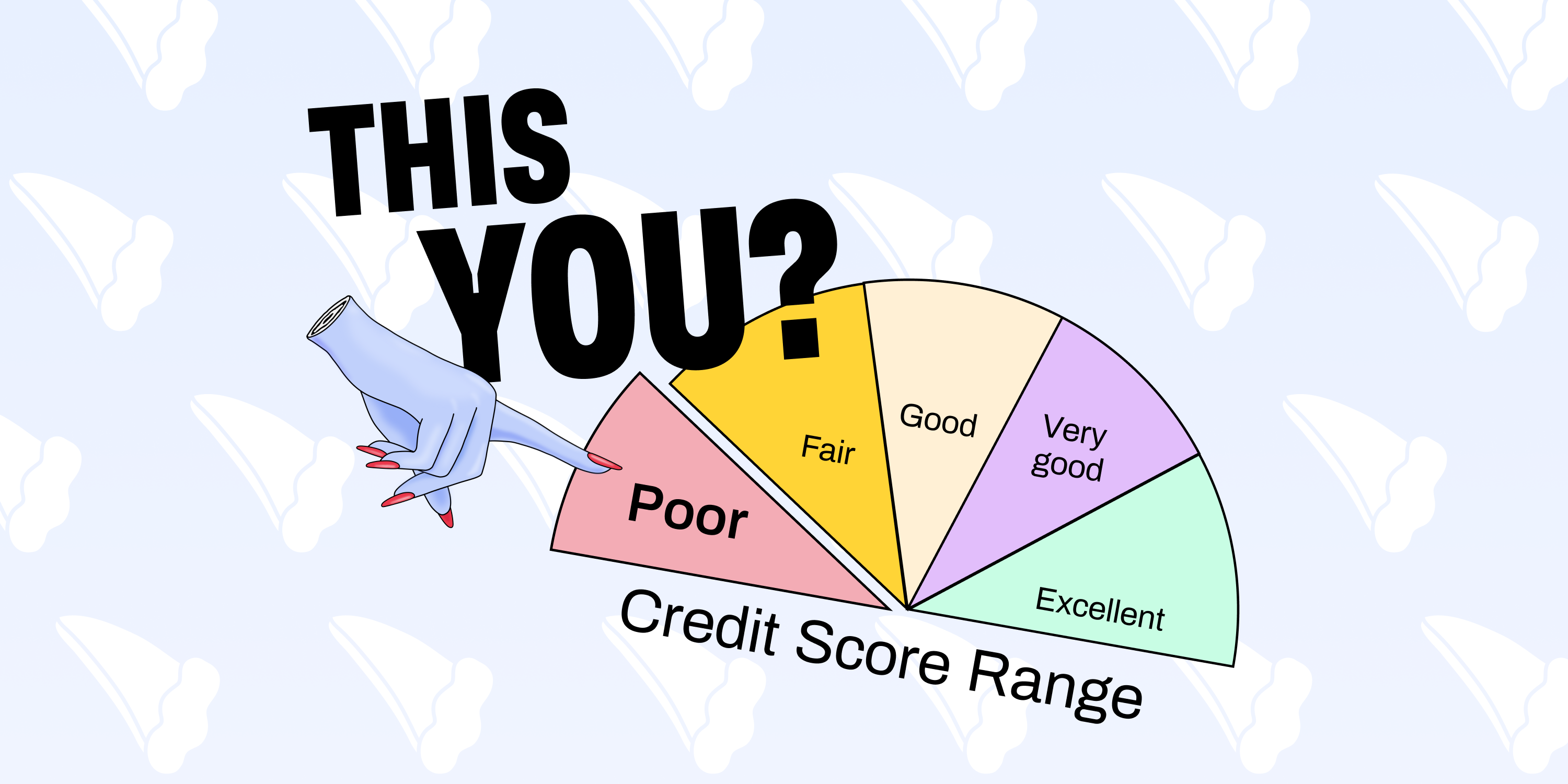 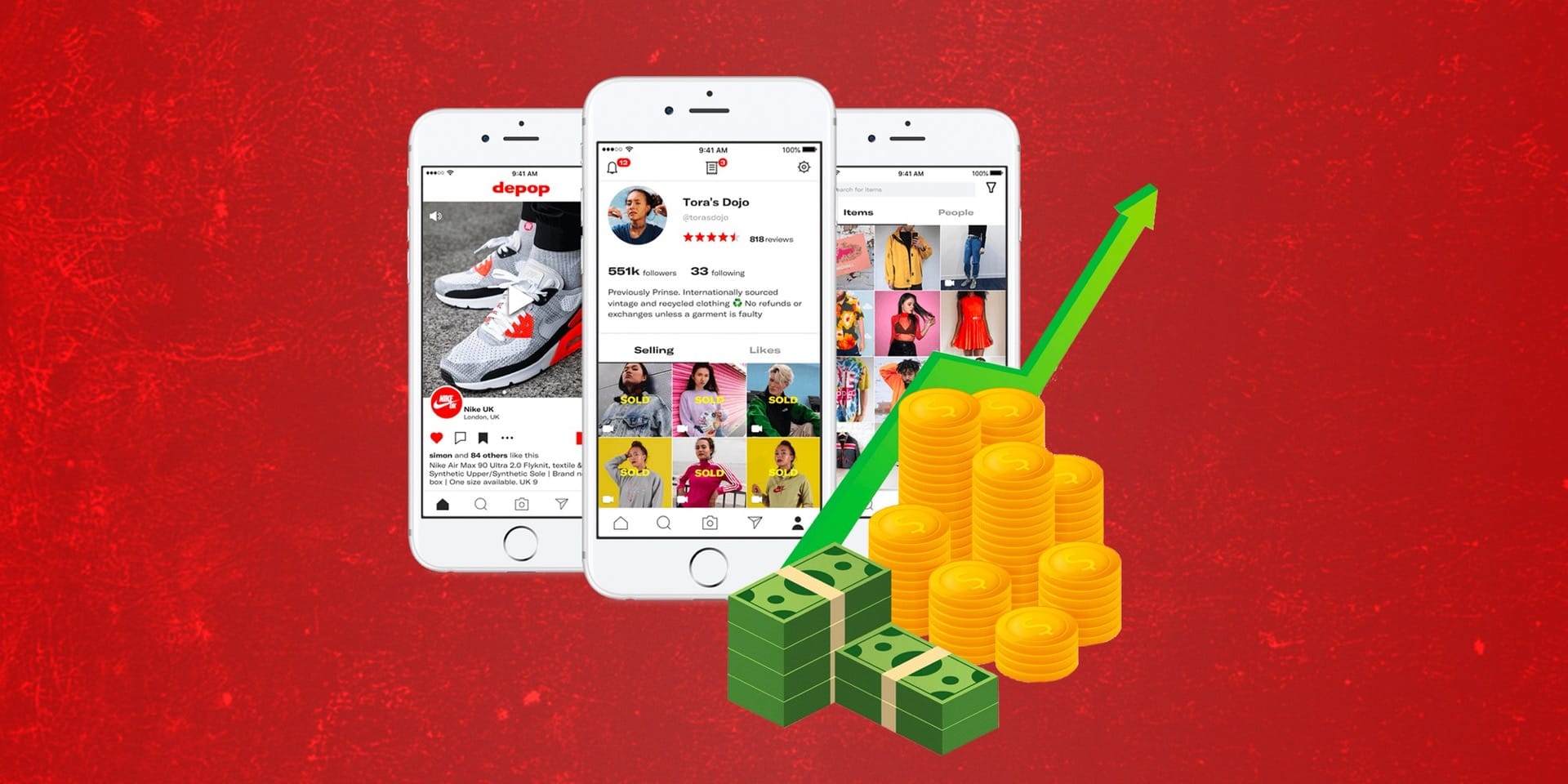