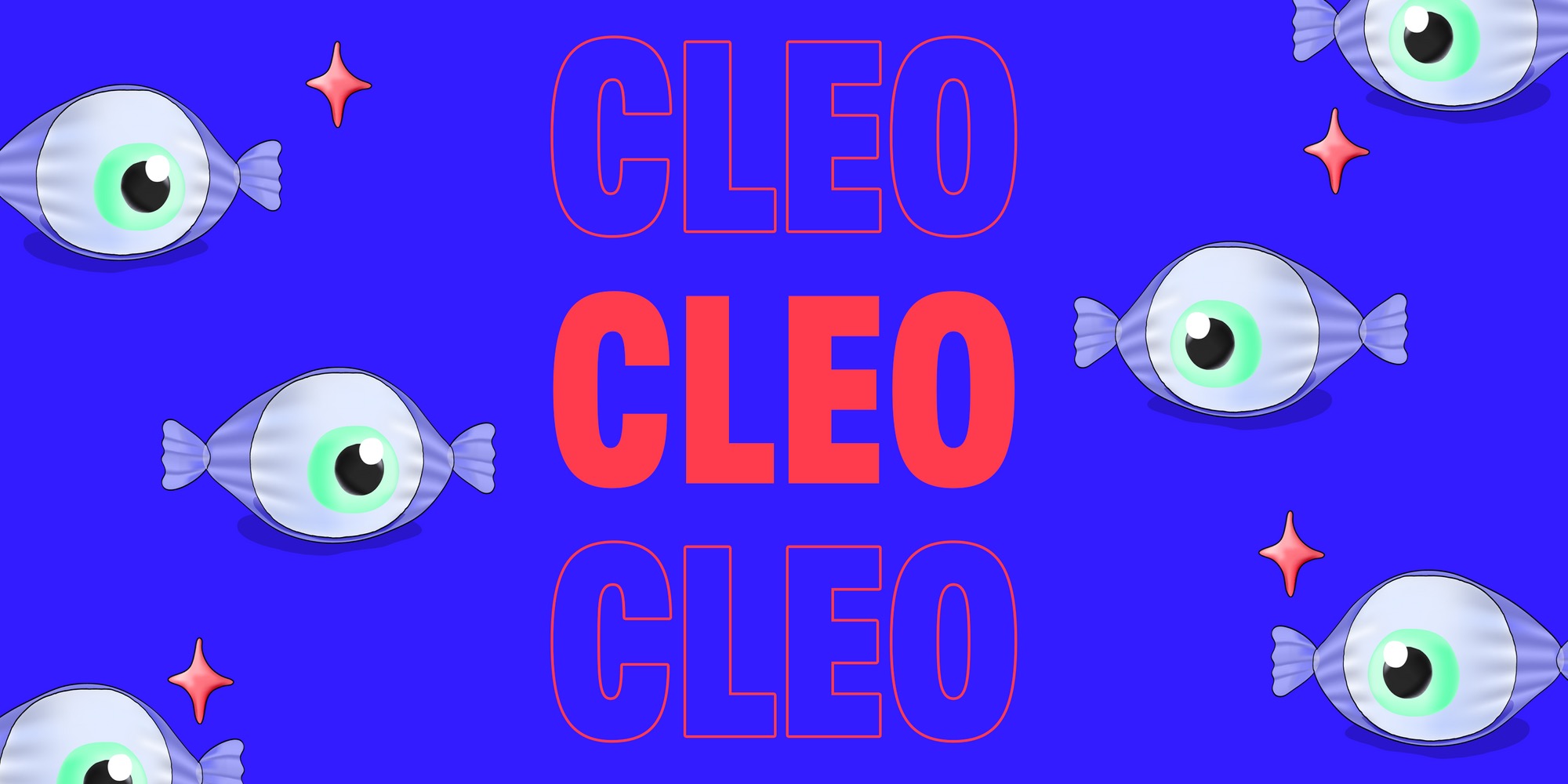 When we made Cleo, we intentionally set out to build a hyper-intelligent and empowered feminist voice in a space where women weren’t taken seriously enough (...finance). This was a conscious decision to include an informative female voice rather than falling back on the neutral or (God forbid) generic-masculine.

Still though, people assume that Cleo is subservient. And it’s a reflection of a huge societal problem. Sure, there might be some products with female names that fuel tropes of women filling ‘assistant’ roles, but one interaction with Cleo would give more than enough information to keep us off of any lists about sexism.

20% of Cleo users take part in Roast Mode on day one of downloading (if you’re new here, Roast Mode is Cleo coming for your spending with savagery, humour and some really good saving/budgeting/whatever the hell you need to do advice in the background).

60% of Cleo users are female, so we can wave goodbye to any patriarchy fuelled agenda.

And 75% of the UX writing team are female – Cleo is written by the voices of women who give a sh*t.

Then there’s also the fact that you can’t boss her around. Our style guide is extensive AF. No please, no thank yous, no questions (unless ironically), no passive statements. Cleo doesn’t ask if it’s cool for her to do something - she’s a devastatingly smart AI with the ability to process millions of data points. You listen to her.

“I joined Cleo because I realised how ignored I'd been as a female consumer in the fintech market. It was like most brands don't think I own a bank account? Check the Twitter feeds on our top five rivals. The more research I did, the madder I got. She’s built on pure femme rage.”

On top of the internal misogyny we don’t take part in, you also can’t be outwardly sexist with Cleo – Story time: as an article landed about female named companies in fintech being 'sexist' and 'subservient', I (sat here writing this) was filling out a spreadsheet of auto-replies ready to savage anyone who thought they might fancy disrespecting Cleo.

Glad we got that Cleared up. Here's to a time when using a female name doesn't automatically brand you as 'subservient'. Until then, we'll keep fighting for your financial health by building a devastatingly smart AI who's on your side.

*If you're new and intrigued, go here. 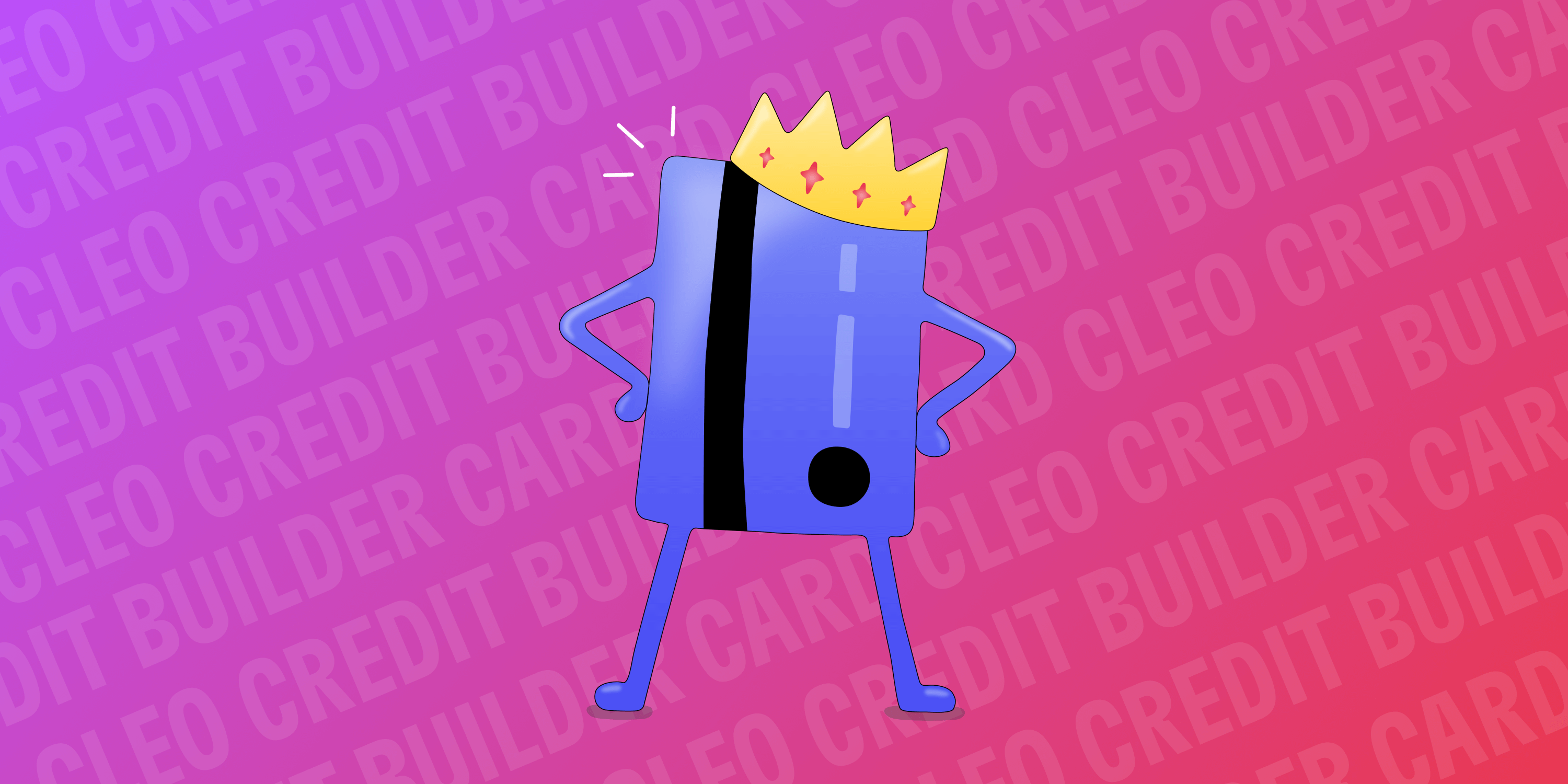 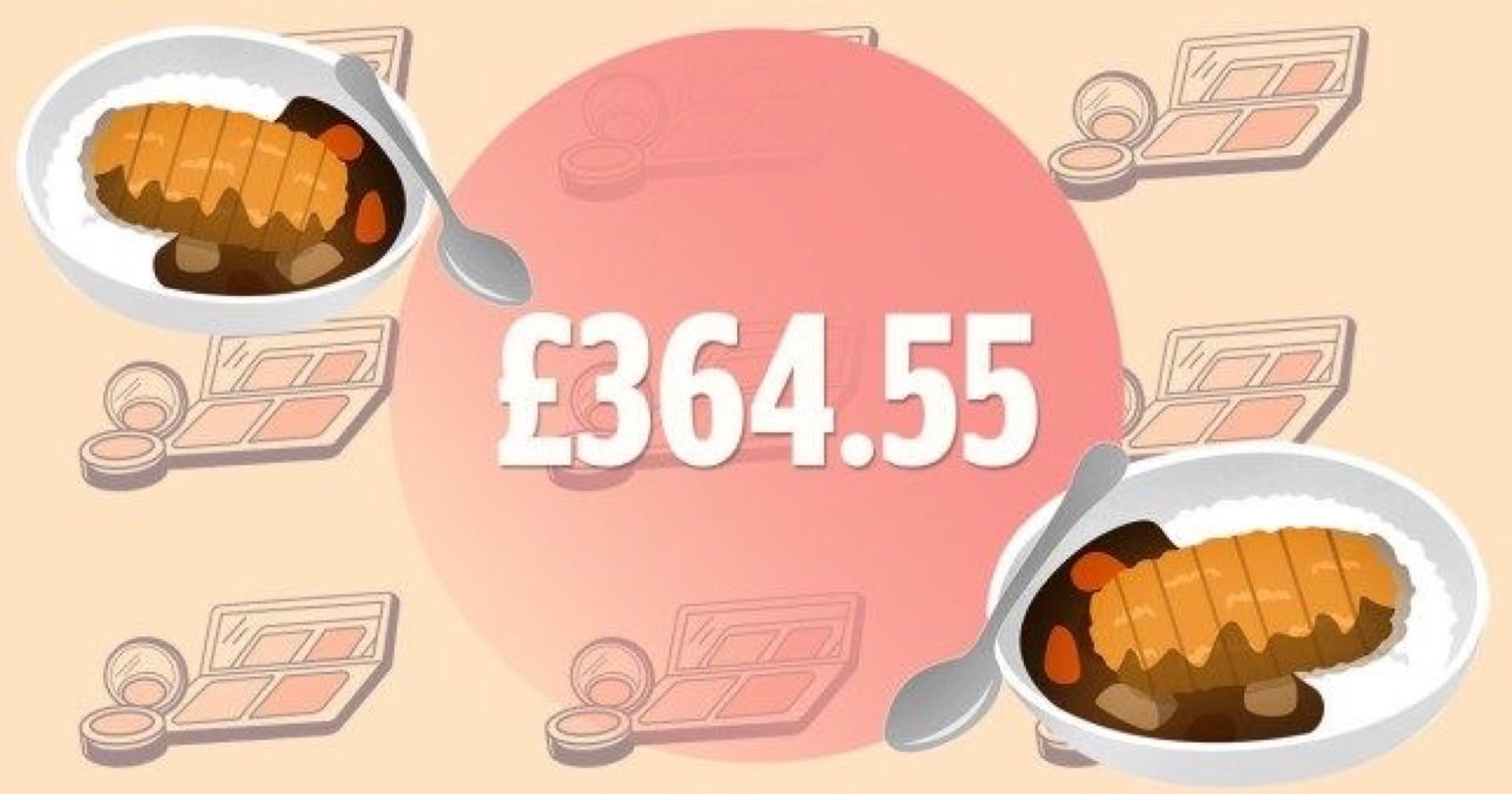