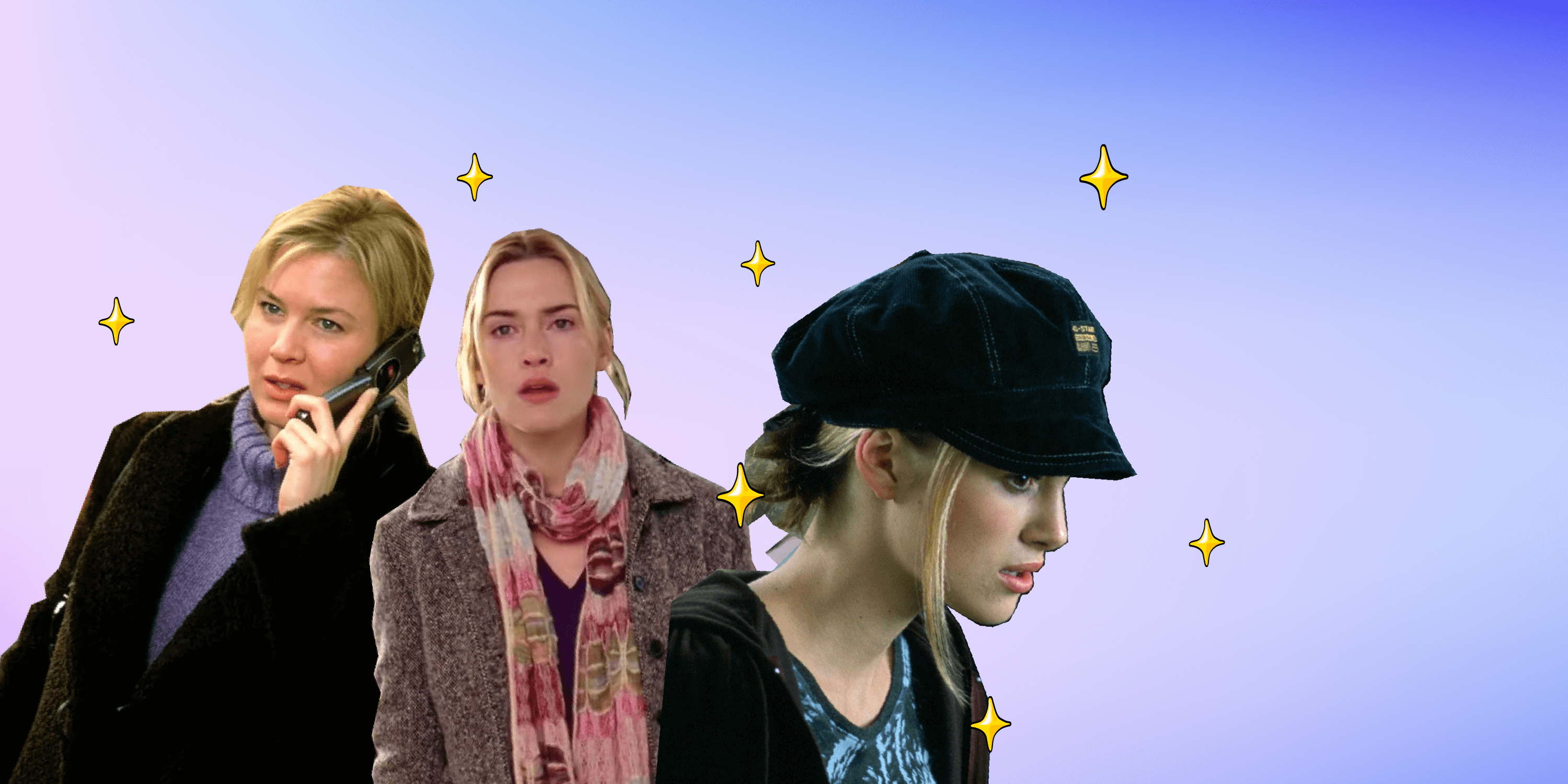 Rushed to get ready, messy hair, shoving on layers to cope with the cooling fall weather? According to TikTok, you’re at the height of fall fashion.

Y2K fashion has dominated the Summer, but now people are putting away the low-rise jeans in favor of something more weather-appropriate. The “2000s Frazzled English Woman Aesthetic” has gone viral on TikTok, and it’s the opposite of the “clean girl,” super-polished Kardashian look.

@russhmagazine Is this a thing? The era of the sensible yet frazzled 2000s English woman is upon us! #y2kaesthetic #y2kenglishwoman #frazzledenglishwoman #y2kstyle ♬ cant get you out of my head. - 🦆

So what is the 2000s Frazzled English Woman Aesthetic?

The trend was called out on TikTok by Australian fashion mag Russh. Think Renee Zellweger in Bridget Jones’ Diary, Kate Winslet in The Holiday, Keira Knightley in Love Actually. Crucially, all of these films have some kind of “grabbing her things as she rushes out the door to run errands” scene - the time that the 2000s Frazzled English Woman aesthetic really shines.

It’s all about layers. Keira Knightley’s baker boy cap in the iconic “I look quite pretty” scene. The skinny scarf Kate Winslet wears in the scene where she’s reunited with Jack Black. Midi skirts and chunky knits a la Bridget Jones.

It doesn’t matter if it’s mismatched. And if your hair is greasy, the claw clip is your best friend.

What does it mean for us mortals?

You might be wondering what the hell this has to do with personal finance. The great thing about this trend is that the whole thing can be easily thrifted, so it’s perfect if you’re on a budget. And it’s even more easily accessible than other nostalgic trends, given that Y2K clothing is much easier to find in thrift stores than, say, older vintage pieces.

Plus, building a wardrobe of thrifted clothes is also a solid way to get into selling second-hand clothes yourself. In fact, we have guides on how to make money on Depop and Poshmark - which both recommend starting with what you already have haunting your closet.

Obviously, though, the stars of this trend are predominantly skinny, white, upper-class women. There’s a definite risk that this trend falls into the “what’s trashy if you’re poor but classy if you’re rich?” category.

TikTok user @thethriftythinker points out that there were only certain groups that would be considered "passable" if they looked messy in these movies.

However, they go on to suggest that the revival of this trend signals people reacting to the exclusivity of the whole “clean girl” aesthetic, which has evolved to become problematically unattainable without a sh*t ton of money behind you. It seems the Frazzled trend is breaking those barriers, and people are reclaiming the frazzled look. Cool.

And if you are feeling the chaos of the frazzled 2000s English woman, but not in a cute way, why not...

Try our money app for free

Enjoy this post? Def give it a share or send it along to a friend. You never know, it could make a big difference. 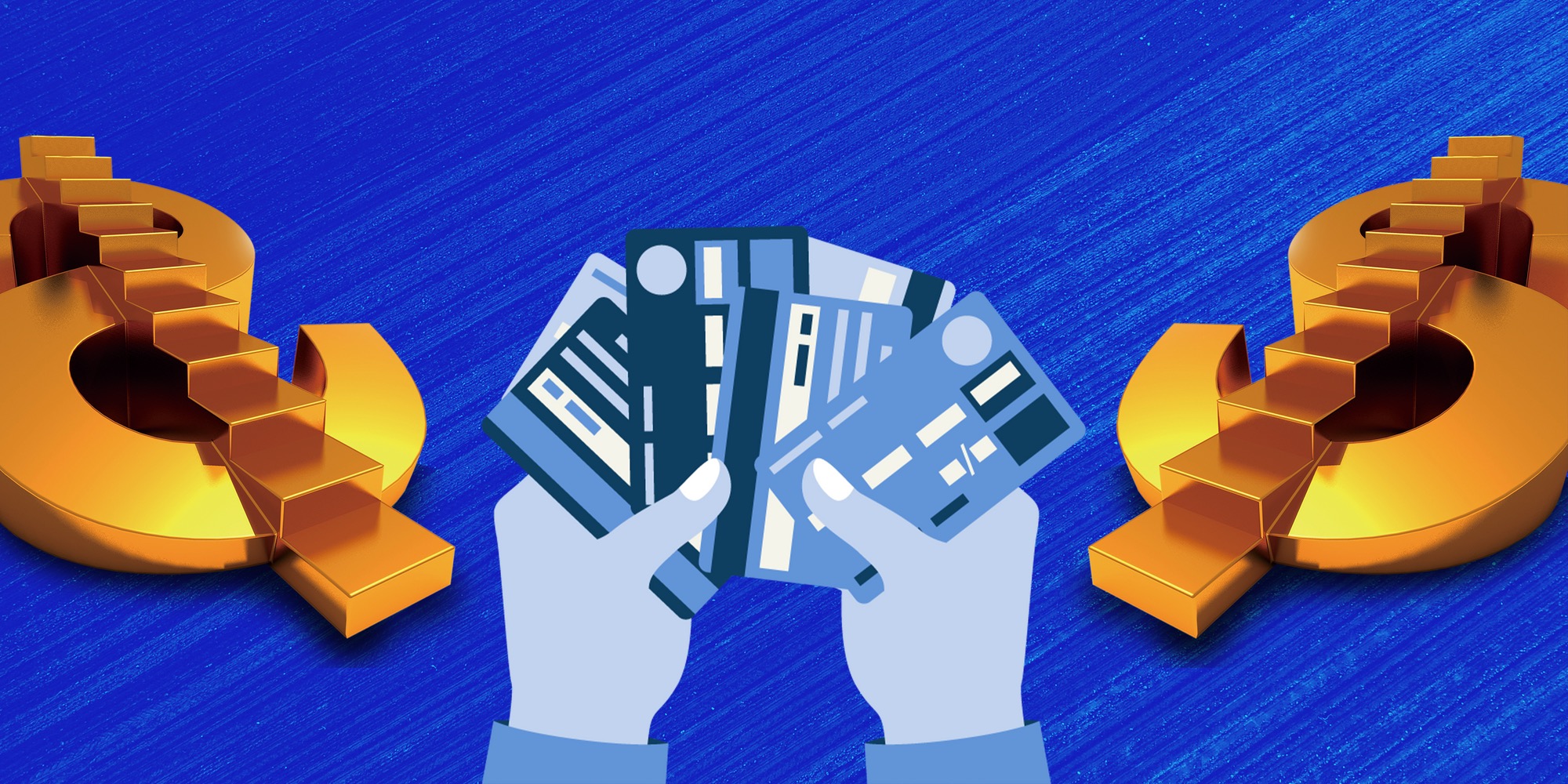 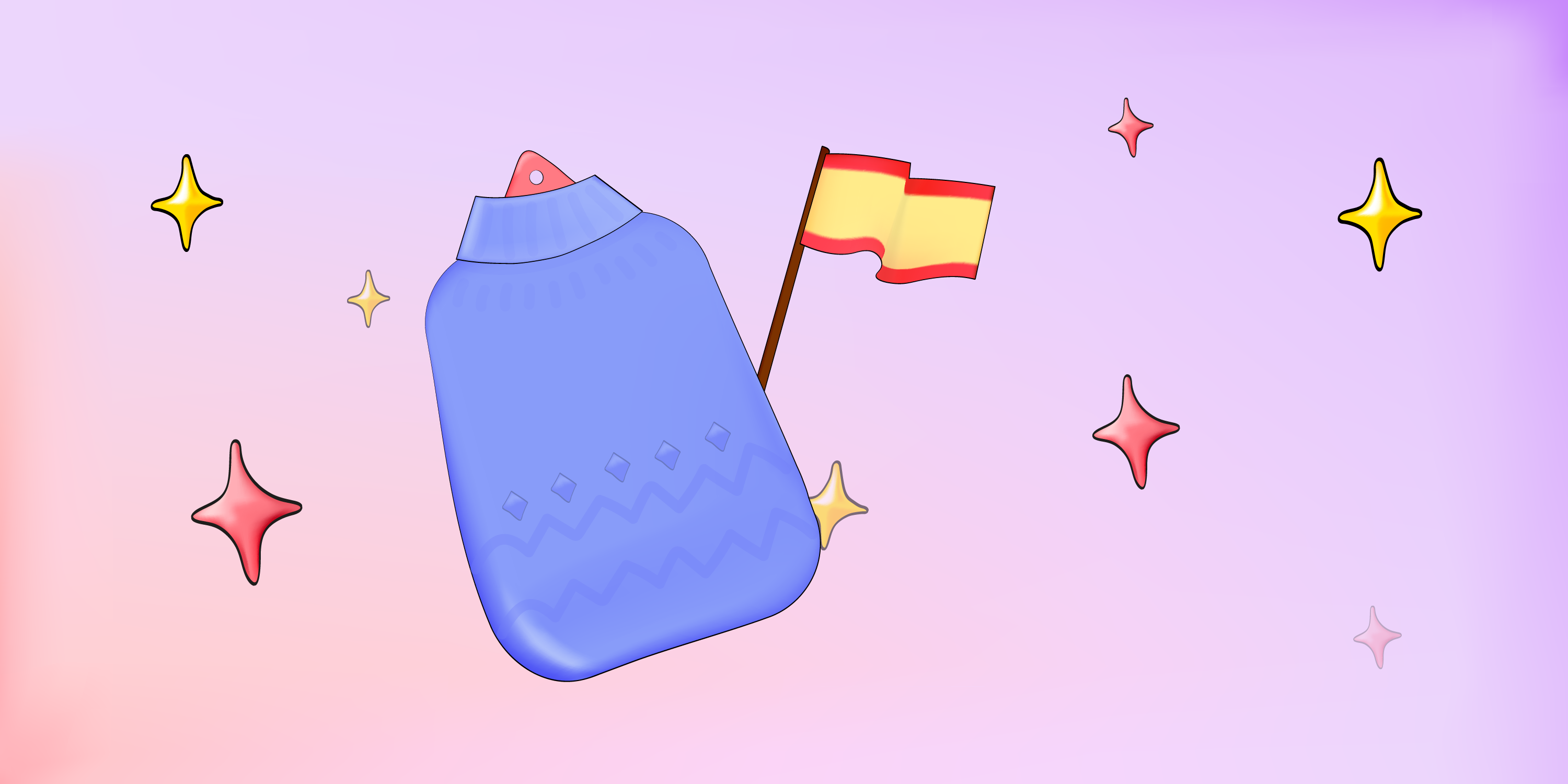 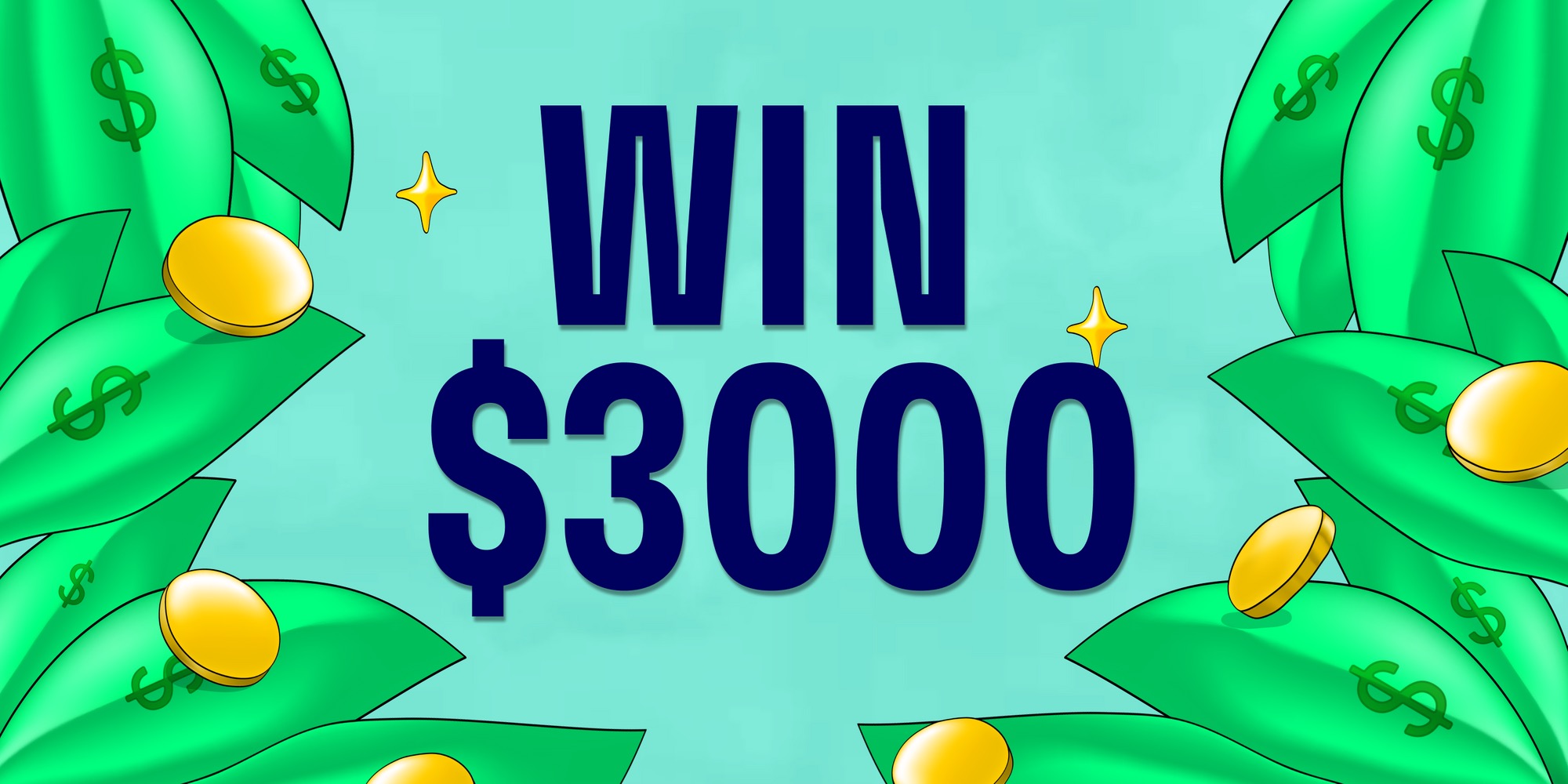