I WAS TIGHT BEFORE, NOW I’M LITERALLY STUCK

ABOUT: You’ve always kept your wallet close to your chest. You’re team tap water, you would NEVER use a carpark when roadside hours exist and you literally hound your friends for that 75 cents for the banana you got them at the gas station. Now though, things have gotten serious. You’ve spent the past few months spending on nothing other than personal groceries and honestly, this might be it for you. Just remember, toothpaste IS a necessity.

SAYS THINGS LIKE: "I'll have the Cosmo. Oh but without the vodka, and the triple sec, and the cranberry. Oh haha, yes, I guess that is tap water!"

LET ME CHUCK MY MONEY AT YOU

ABOUT: You are a treat-yourself queen. Well you were, until you weren’t. You have been kept from your amenities for months now, and you’re ready to go and shove your hard earned dollars into vending machines by the fist-full. The shop bought coffee. The overpriced bottled water. The second pedicure of the week. It's all within reach and honestly, anyone who tries to stop you spending will be slapped with dollar bills.

SAYS THINGS LIKE: "No but I didn't have a facial for 10 weeks, so 5 in one week is actually what I need to do to realign."

ABOUT: Your mates all rally money around the friendship group – someone buys a round, someone drives and doesn’t ask for gas money, someone has you all over for dinner and doesn’t ask for funds. This has never been you though, you want order in your finances, and you’ve had months to write up lists of your friend's debts. Now that normality is rearing its head and people are less likely to block you for asking, you’re ready to gather the money you reckon you're owed. Who you texting first?

SAYS THINGS LIKE: "How about instead of splitting the bill, we split my sanity into 2,765 pieces? Same thing."

ABOUT: When it comes to money, you’re not bad. In fact, you’re normally quite good. But something happened to you in the last few months. A chemical was released, a switch was tripped and you’re on a mission. You need to get as far away from where you are as possible, and you want to do that by throwing your savings at a package deal holiday. The overpriced last-minute flight, the all inclusive resort, the extra dollar deck chair. You need it all ASAP, and you’re willing to spend every single dollar that you have to get it. Including your overdraft.

There's not a chance that you don't know at least one of these people. Send this on and drag them. 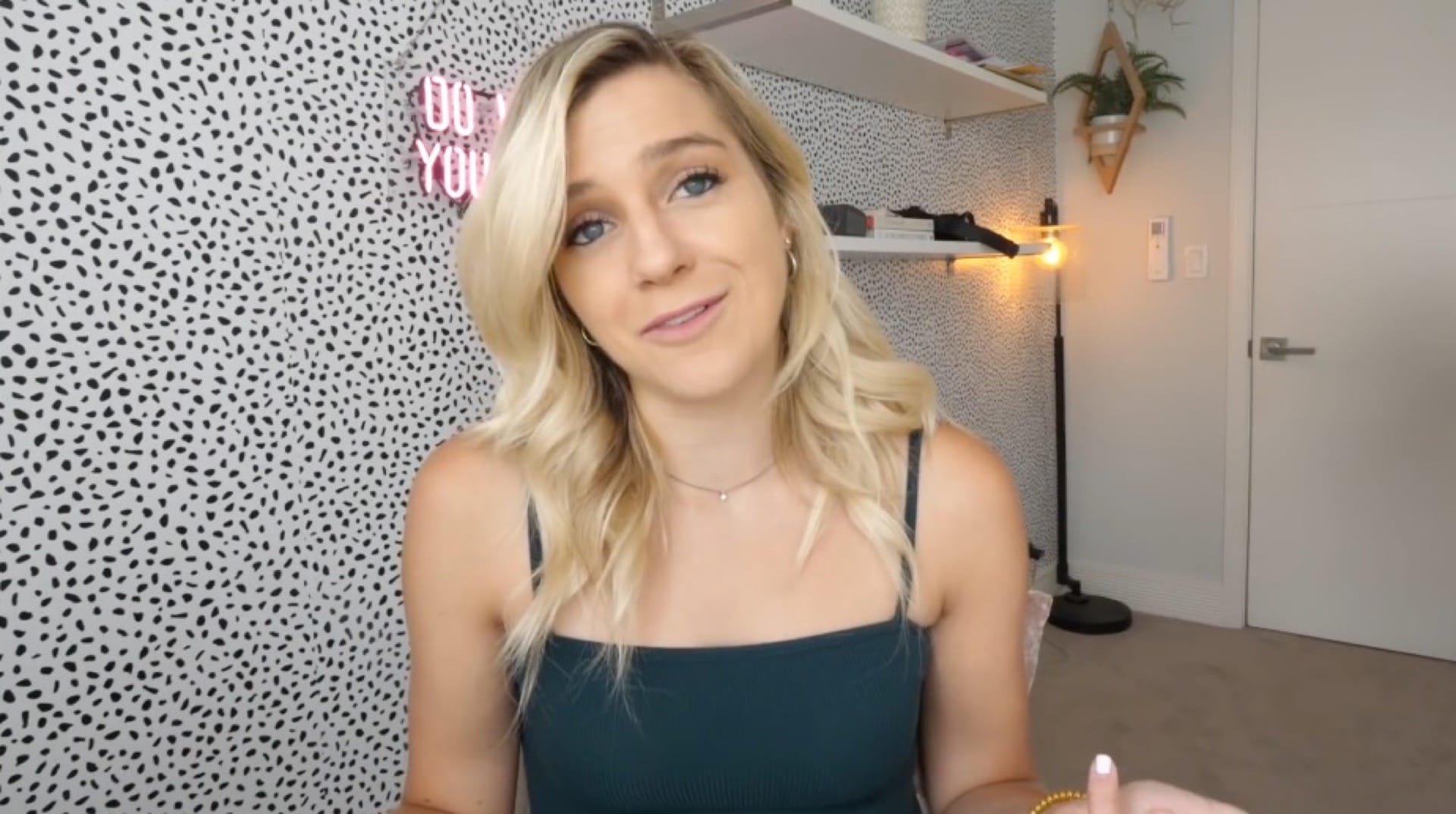 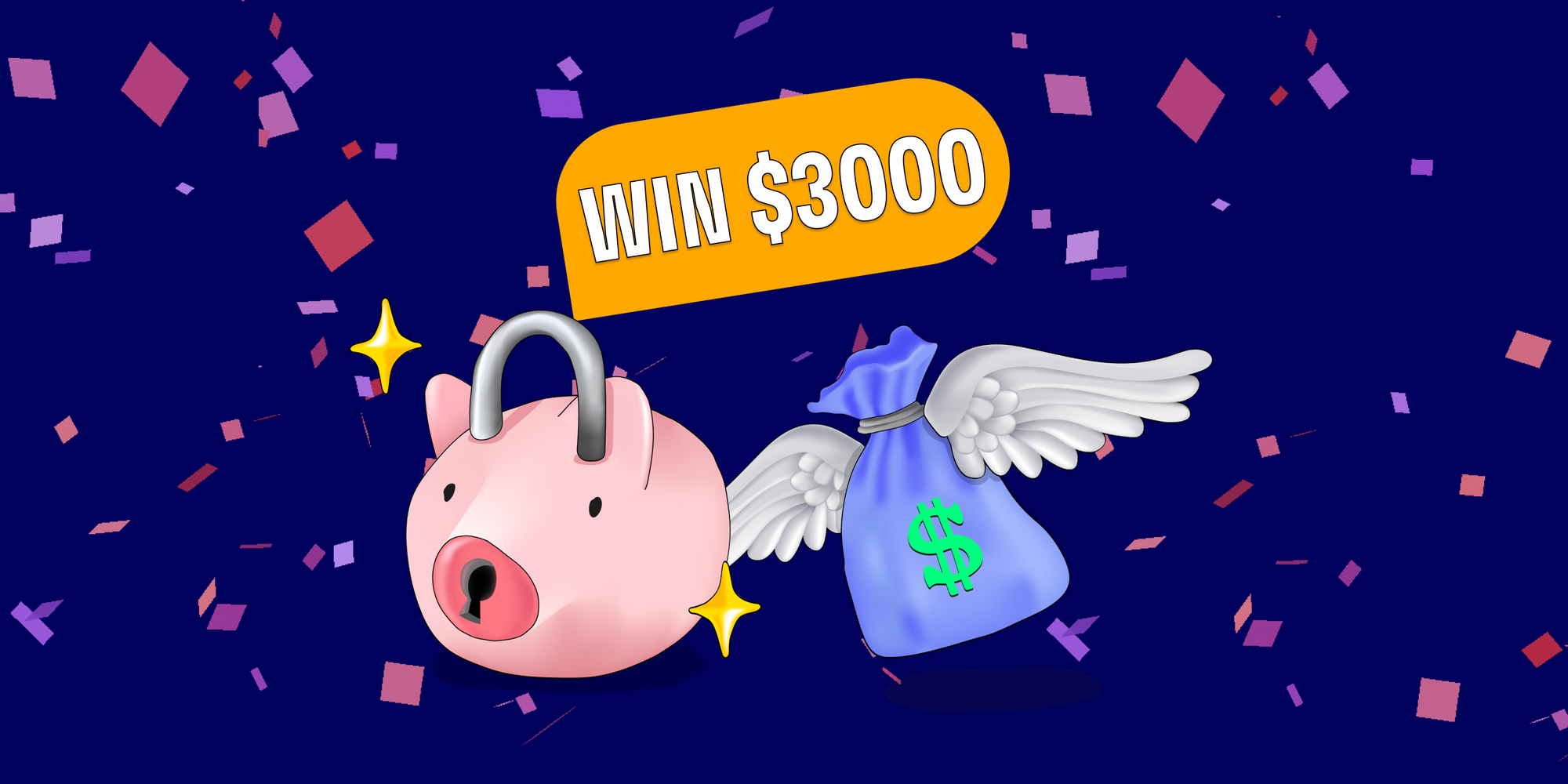 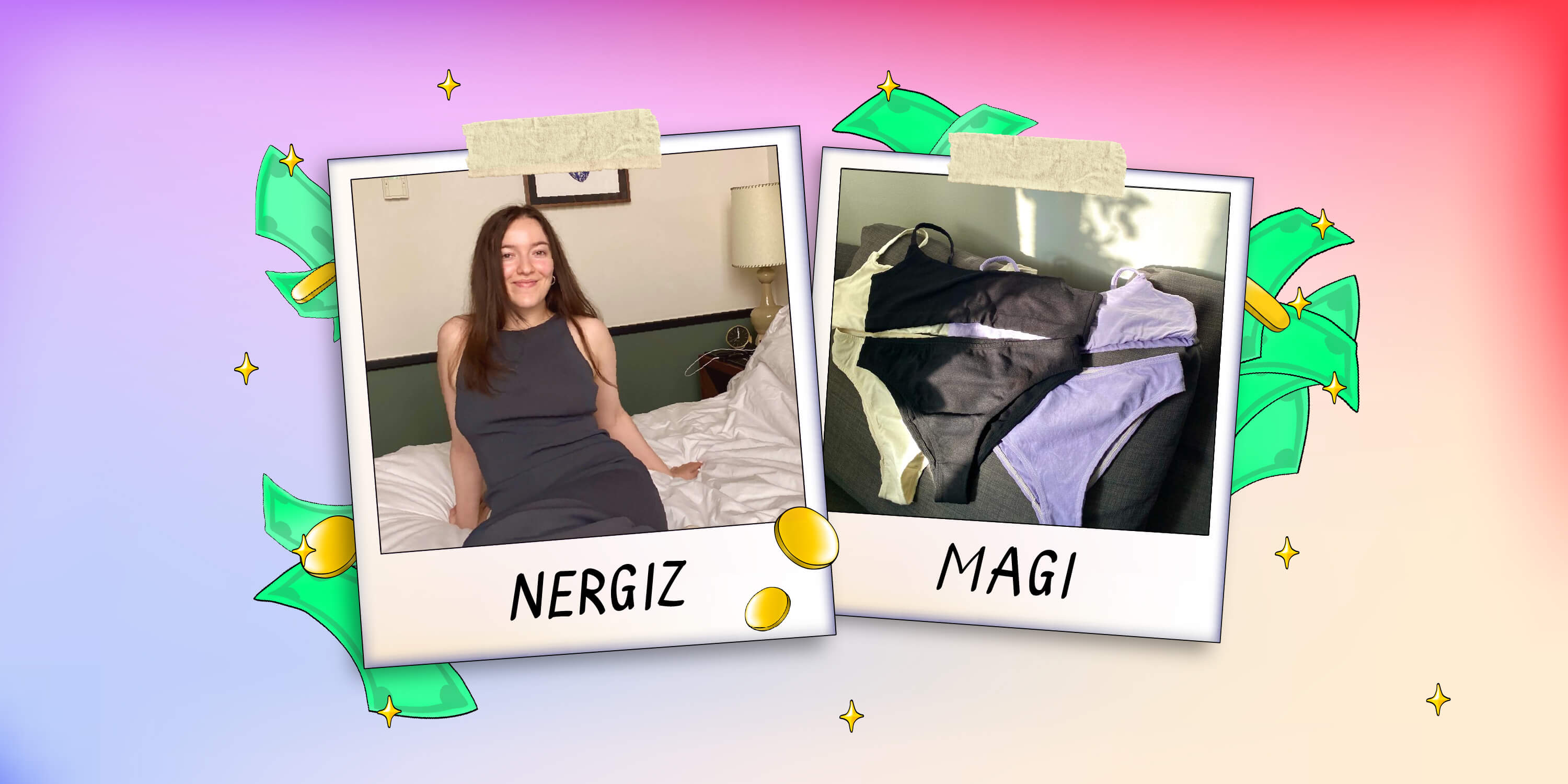