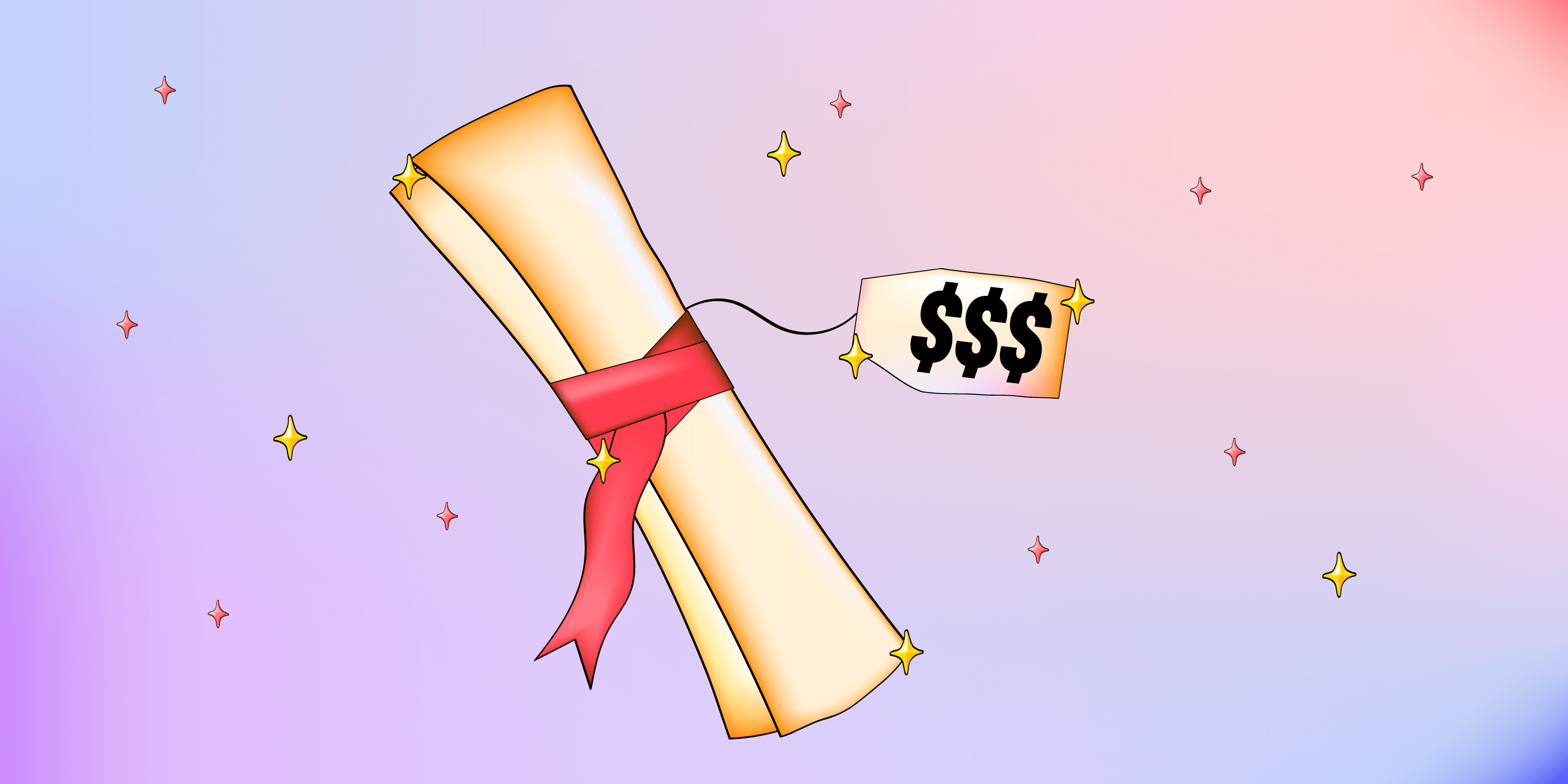 ‍As you may have heard, Biden recently released his plan to cancel up to $10k in student debt for millions of Americans.

‍If you wanna know more about what this means for you, check out our article on the subject.

It's all part of an attempt to ease the effects of the student debt crisis here in America.

For decades now, the country’s outstanding student loan debt balance has been trending in one direction only: up.‍

Why is student debt so huge in the US?

It’s basically because of cuts to state funding and stagnation in household income. Let us explain.

Then, between 1992 and 2022, average tuition prices more than doubled, rocketing from $19,360 up to $38,070 at private institutions. And that’s after adjusting for inflation, according to the College Board.

Add to this: wage stagnation. Household income has not kept up pace with the increase in college prices. So, people turn to federal and private aid to pay for college.

This has led us to where we are now, with most people coming out of college with an average debt of $39,000.

What’s even more messed up about this statistic is that 40% of people with student debts don’t have a diploma. The main reason for dropping out? Financial strain.

Meanwhile, in Denmark, you’re literally paid to go to college [cries in American]

If the main emotion you have right now is ‘overwhelm’, you’re not alone. You do have A Loan though, haha (sorry).

Yes, the debt crisis can seem insurmountable, but there are some examples of normal people hacking the system freeing themselves of student debt within waaay less than the average 18.5 years.

Take journalist Mandy Velez, who publicly shared her experience of paying off $102,000 of student loans within 6 years, on a $40,000 salary.

Here’s how she did it

When Mandy finished university, her first journalism job paid $40,000. Minus rent and paying for life in New York, that didn’t leave a huge amount of cash left over for loan payments.

Mandy spoke about taking on work as a freelance writer, dog walking, cat sitting, and babysitting. What’s great about these side hustles - particularly the last two - is that they can fit around a regular 9-5 job to earn some extra cash. Put any cash earned from side hustles directly onto loan repayments.

We have a whole blog post on side hustles right here, so you can find the right one for you.

Hack #2: Use the Snowball method for debt repayment ⛄

The snowball method basically requires ordering your debts in order of smallest ($7,500 in this case), to largest. Start by paying off the smallest loan first, while paying the minimum on the rest. Once the smallest is paid off, you then work your way up, rolling any freed-up cash into paying off the next in line.

The alternative to the snowball method is the avalanche method. Similarly snow-themed, but different. Instead of ordering debts in terms of smallest to the largest amount, you pay them off in order of highest to the lowest interest rate.

Theoretically, this technique pays off debts fastest, but it may be harder to build momentum compared to the snowball method.

(Ok we’re done talking about snow-related strategies for the rest of the blog post.)

Mandy alluded to keeping a pretty tight budget through the years she was paying off her loans.

This included thinking about how to save money on rent (we have a whole blog post on this FYI), taking a long commute over spending more money on an apartment and making some sacrifices in terms of activities.

Funnily enough, we have a money app for this.

Some of the cool stuff Cleo does: tracks your daily ins and outs, categorizes your expenses into essential and non-essential, and she’ll even roast you or hype you for your spending habits if you ask her to.

OK, this isn’t exactly a hack, but it’s important. Mandy explicitly said that she made ‘some’ sacrifices in terms of activities, but didn’t cut out everything that brought her joy. She also mentioned that once her loans were paid off, she treated herself to a vacation.

Maybe a vacation isn’t realistic right now, but factor in a small way to treat yourself for your hard work.

The problem is with the system, not you. And it’s looking like the system might be changing.

As we said earlier, the American college system wasn’t always this expensive. And as other countries’ ways of doing it show, education doesn’t always have to be run as a business.

Until then, if you are working on paying off your student loans: you’ve got this. And if you wanna give Cleo a try, she’s got your back. 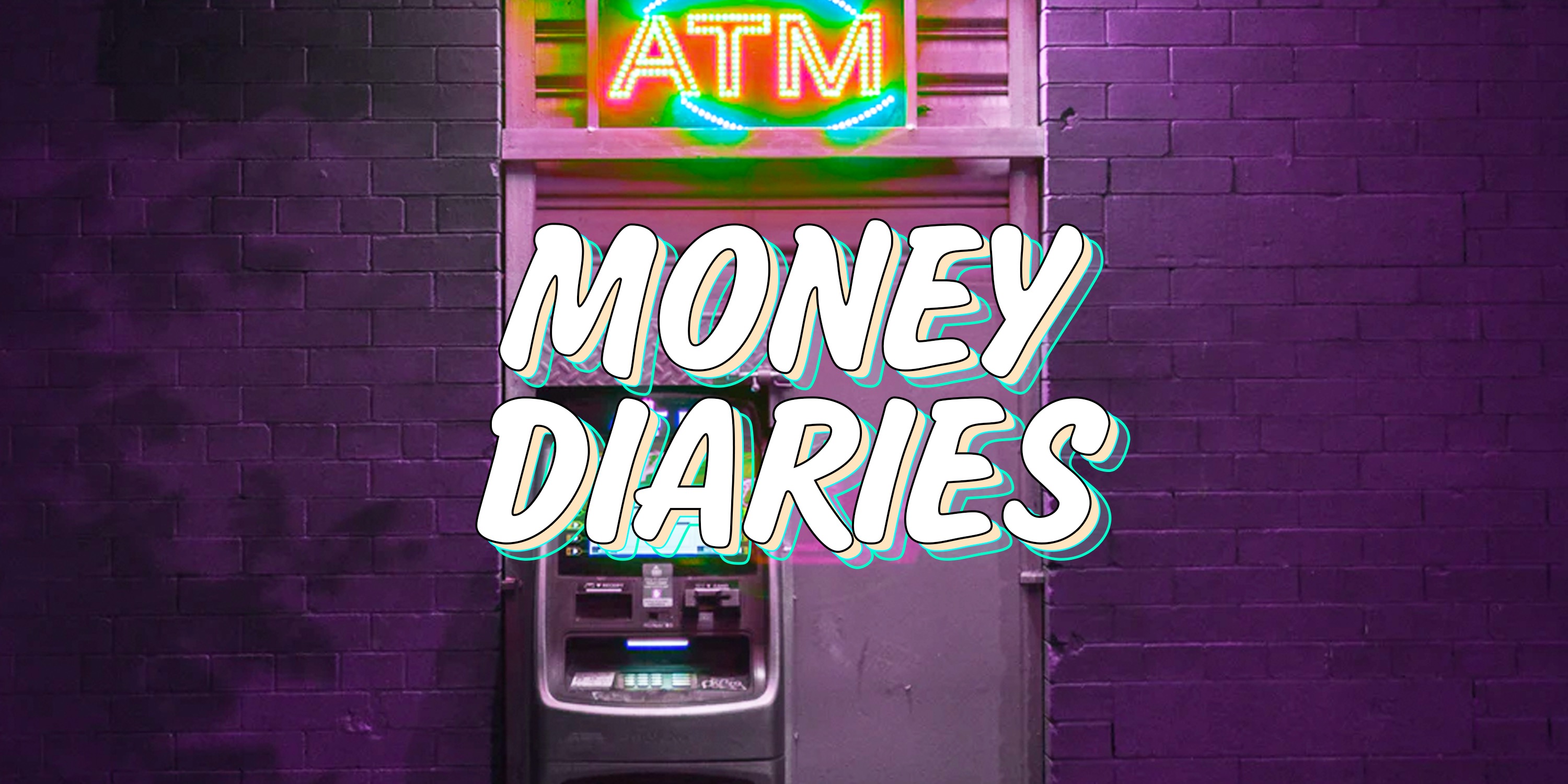 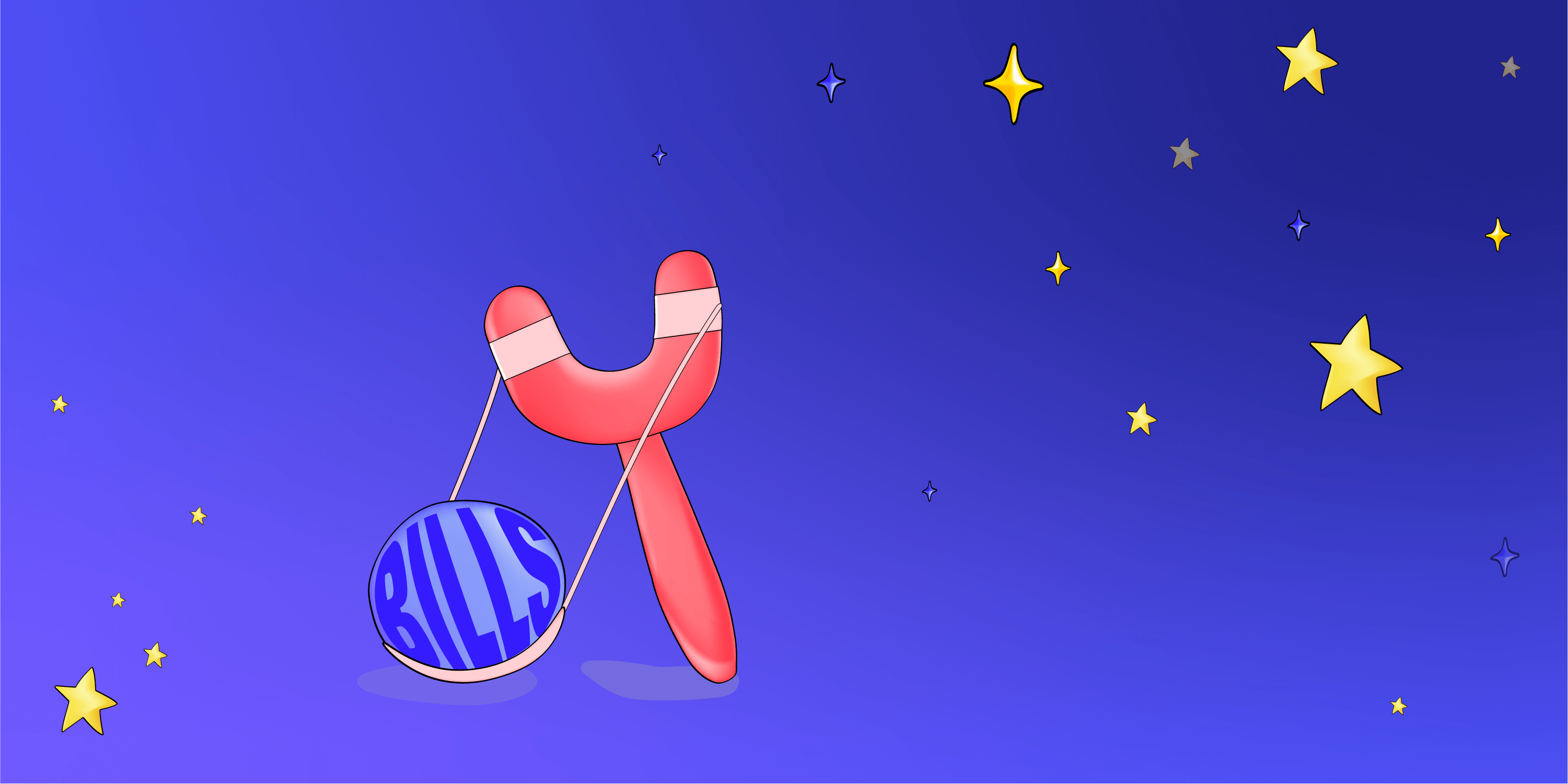 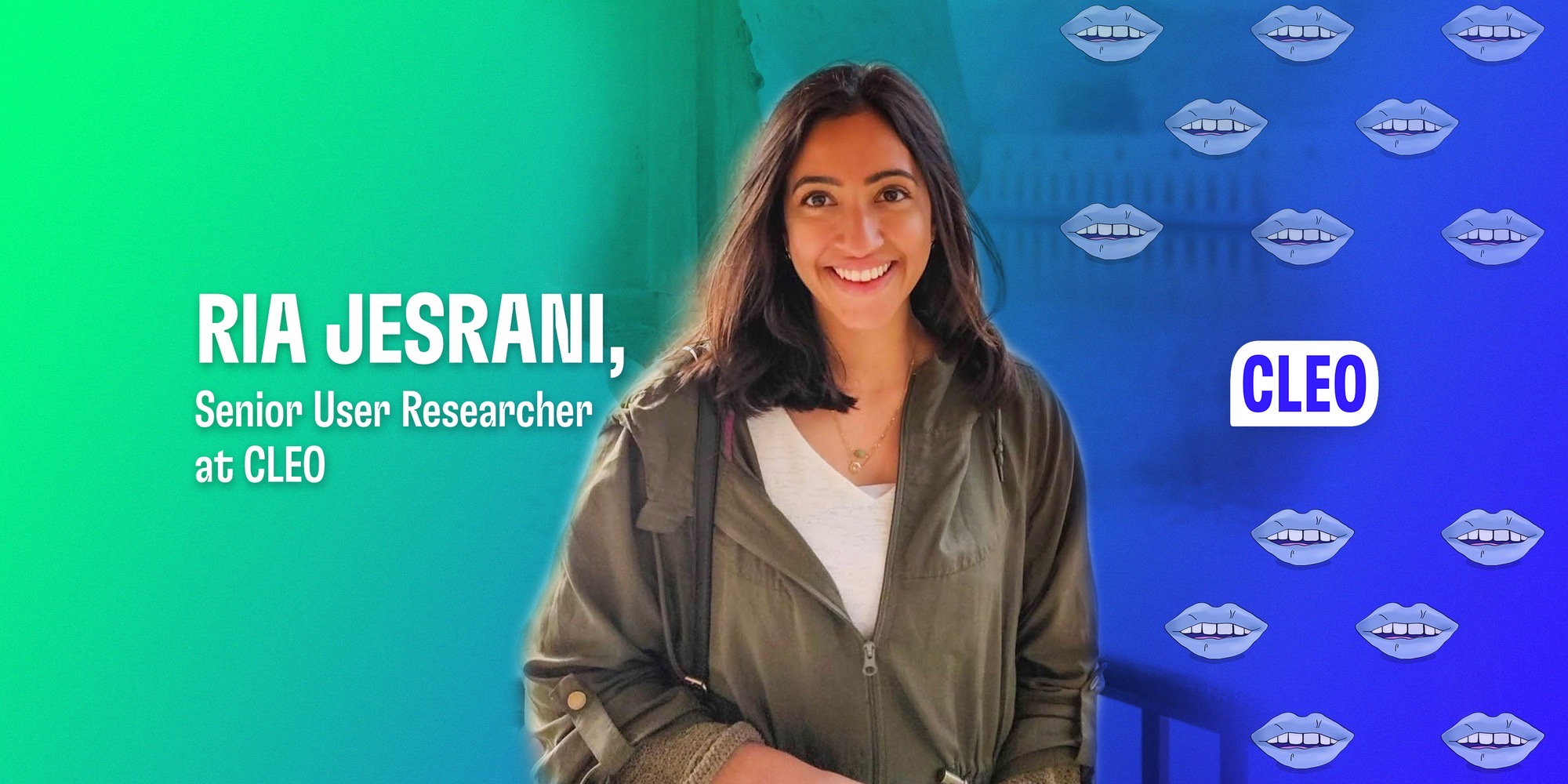